A replacement for the Willis Avenue Bridge, the link between Bronx and Manhattan, is set begin its journey down the Hudson River Tuesday from a port upstate New York.

The new link between Upper Manhattan and the South Bronx is prefabricated, and has been moved onto a pair of barges at the Port of Coeymans, near Albany.

A marine transportation crew is preparing to float the 2,400 ton project to New Jersey, where it’s expected to arrive on Wednesday.

The span will rest there for a couple weeks until being hauled to its permanent site over the Harlem River.

Installation is set to begin in early August, with the old span scheduled to be removed in September, after serving the city for more than a century. 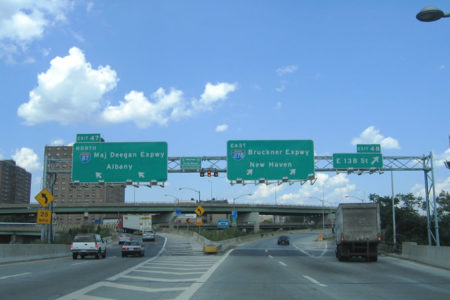 Tragic Death On The Bruckner Expressway 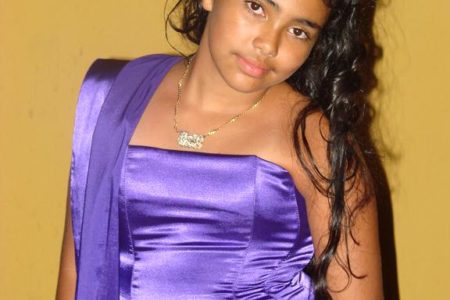