A new Bronx-based professional theatre company will have its debut performance on Friday this week when its production of Antoine Ó Flatharta’s BLOOD GUILTY opens at the esteemed 1st Irish Festival 2009 in Manhattan. The Bronx Company is a young and energetic ensemble theatre company based in
Riverdale. 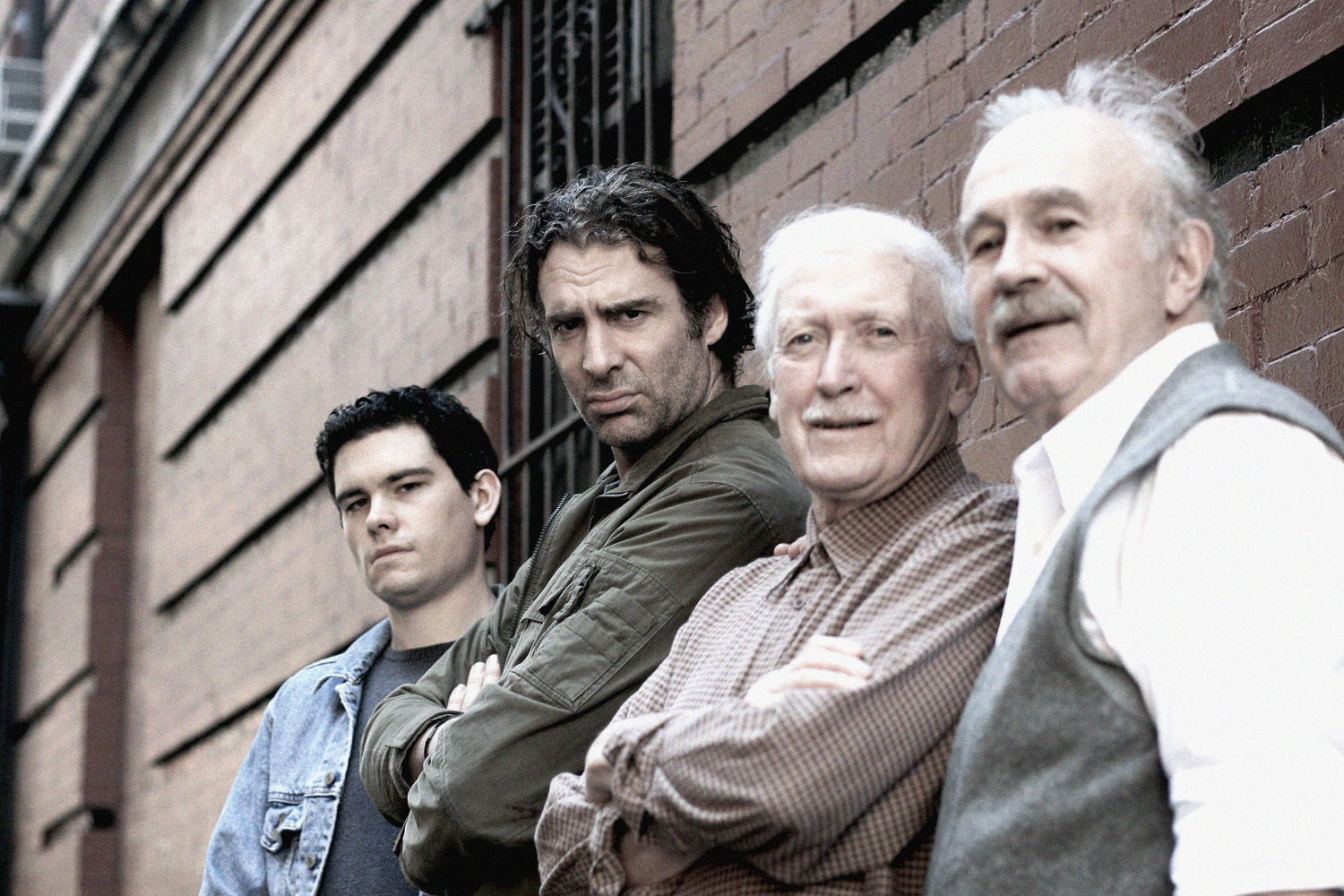 The Artistic Director, Kevin Collins, founded The Bronx Company after recognizing the need for a locally-minded Bronx-based theatre company of artistic excellence. Hoping to serve the local community, The Bronx Company will provide educational initiatives for young artists and students as well as presenting a repertoire of new and classical work.

Mr. Collins trained as an actor at the National Theatre School of Canada and London’s Ecole de Mime Corporel Dramatique. He has performed in the West End and off-Broadway, and toured internationally with several companies including Blue Raincoat, Theatre de l’Ange Fou and the Peter Hall Company. On film he has appeared in BABY MAMA with Steve Martin, Jamil Dehlavi’s INFINITE JUSTICE and MUNICH, directed by Steven Spielberg. His television appearances include episodes of LAW & ORDER and recurring roles on GUIDING LIGHT and ALL MY CHILDREN. BLOOD GUILTY marks Mr. Collins’ NYC directorial debut. Based on actual events, BLOOD GUILTY is a searing one-act drama. Set in a remote Irish farmhouse, two elderly brothers are wrenched out of isolation when the future comes knocking at their door. Originally produced to rave reviews at Dublin’s Abbey Theatre in 1989, BLOOD GUILTY is a study of how our past, present and future are inextricably linked.

The play opens September 11 at the Players’ Loft Theatre. The show will run for three weeks. Tickets are $18 and available here.