After eight long years, fans of the New York Knicks were finally able to watch their team in the NBA Playoffs once again as they were matched up with the Atlanta Hawks. A successful regular season saw Tom Thibobeau’s team earn the number four seed and with it home court advantage in the first round.

Favoured by many, including the bookmakers, the Knicks, powered by the NBA’s Most Improved Player Julius Randle and Sixth Man Of The Year finalist Derrick Rose, won one of their first two home games.

With the series then in the balance, the Hawks now have a decisive advantage after beating the Knicks in each of their home games in Atlanta.

They outplayed the Knicks in both games, winning by 11 and 17 respectively and Trae Young has established himself as the latest Knicks villain with stellar performances throughout the series.

Young is currently averaging 27.5 points and 10 assists across four games, shooting 47% from the field and 37% from three point range.

Those first three games have left the Knicks with a huge uphill battle, as is reflecting in the current betting odds. A resident of New Jersey? Why not check out the best New Jersey Casino sites at Inkedin, who have made a list of the very best sites that are available to players in New Jersey.

Any bettors that are still holding out hope for the Knicks will be relying on the Hawks’ lack of experience playing a factor heading into Game 5. It’s the first time that starters Young, Bogdan Bogdanovic, De’Andre Hunter and John Collins have played in the Playoffs and they can expect to run into a raucous crowd at Madison Square Garden.

There was an electric atmosphere at MSG for the first two games of the series and should there be a Game 7 it will be in the Big Apple.

Still, the Knicks are a 15/2 outsider to win the series due to their obligation of having to win the next three games in a row to progress to the second round. The winner of the series will face either the Philadelphia 76ers or the Washington Wizards.

The Atlanta Hawks’ price of 1/12 to win the series highlights just how big of a challenge the
Knicks face in front of them.

If they are to have any chance of overturning this 3-1 deficit they will need more consistent play from All-Star Julius Randle. Randle averaged close to 40 points per game against the Hawks in the regular season, but has been limited to 16.8 points over the first four games of this series.

His struggles are highlighted further by his shooting numbers, averaging 27% from the floor and 33% from behind the arc. 6th man Rose has been their star of the series so far, averaging just under 23 points a game along with five assists.

Young players RJ Barrett and Immanuel Quickley have struggled to make an impact on the series so far, while the health of big man Nerlens Noel has also been an issue. Putting more of a strain on Trae on the defensive side of the ball could be the key to New York unlocking a way back into this series. 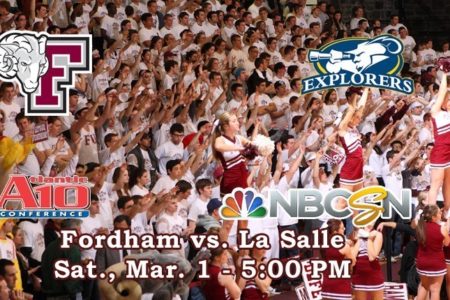 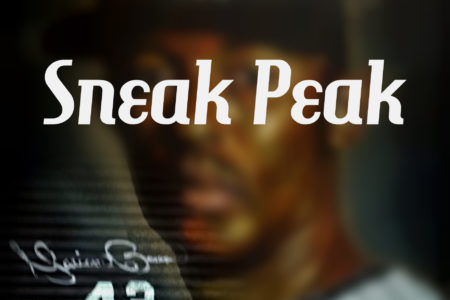 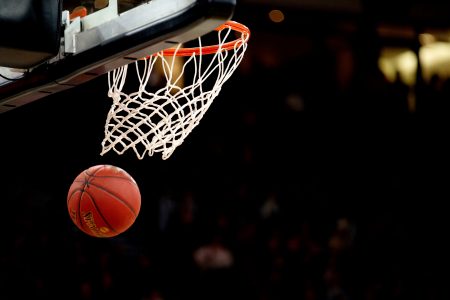