Marjorie Velázquez, Democratic candidate for New York City Council, announced today that she has asked the developer of the controversial proposal to rezone the Foodtown location on Bruckner Boulevard for mixed-use development to suspend their project, and the developer has agreed.

Ms. Velázquez reasoned with the developer–Throggs Neck Associates–that given the forthcoming elections in New York City it would be more appropriate for new leadership in both the Mayor’s office and the City Council to decide the outcome of this project.

Ms. Velázquez issued the following statement in response to this agreement:

“I have told the applicants of the Bruckner Boulevard rezoning they must suspend their certification. We should halt this project so the community can have their voices properly heard. I am pleased to report the applicants have agreed to this suspension. As I have said previously, I am against this project in its current form. I am concerned about the addition of over 300 new units in an area that has not been well served by public infrastructure, and I will fight to demand the investment needed in our community. My community has been desperately advocating to have their voices heard and a seat at the table. But, to this point their voices have fallen on deaf ears from our current Council Member. That is unacceptable and I will not allow it to happen. I look forward to a productive conversation going forward between the developer, my office, local stakeholders and the most important voice in this process–the community at large.

“We are about to get all new leadership–from the City Council to City Hall–and the community deserves a chance to share their opinions with their newly elected leaders before such a project can move forward. It is my top priority to ensure that the community is heard and that any development in our neighborhood takes care of the needs of Bronx residents. I will stand for nothing less when I am elected to the Council this November 2nd.” 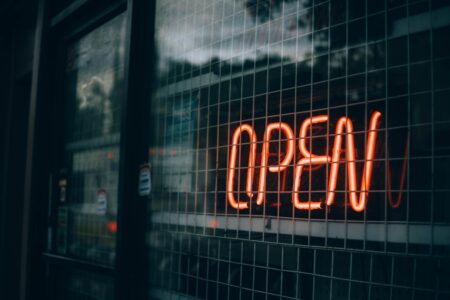