The Legal Aid Society responded to a report issued today from Steve J. Martin, the independent monitor appointed in the Nunez v. City of New York et. al. – litigation concerning misuse of force in New York City jails, which found the City non-compliant with the most important parts of the federal court order. The facts reported by the monitor show that the Department of Correction is in a downward spiral of incompetence and abuse, turning a historically low jail census into historically high use of force rates, while inexplicably turning a blind eye to staff misconduct and basic security failures.

The report details several incidents that can only be attributed to poor correctional management, including:

This persists because DOC leadership cannot or, will not enforce basic correctional practice through supervision and discipline.

“The most richly staffed jail in the country is effectively unmanaged, because neither rank and file staff nor managers are held accountable for their misconduct,” said Mary Lynne Werlwas, Director of the Legal Aid Society Prisoners’ Rights Project, counsel for the plaintiffs in the Nunez action.

For example, no formal discipline was imposed for any misconduct ​that occurred during the monitoring period. When discipline does occur, it is too delayed to be meaningful: 88% of the formal discipline cases resolved since the Court order took at least a year to resolve, and half of them took two years or more.

All of this is on top of more than 2000 potential use of force cases that the Department killed by failing to investigate until after the time period for discipline had passed.

The Department reinforces this message of impunity with promotions. Of the 10 Assistant Deputy Wardens that the Department hired during this Monitoring Period, three had recent discipline that raised concerns about their fitness for promotion. That the Department could not even find 10 captains with clean records to promote speaks volumes of how little progress the Department has made in the last five years.

Note: the image used is for illustrative purposes only. 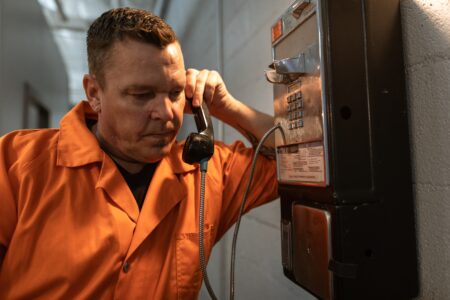 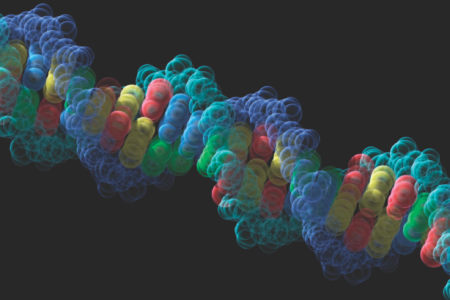