On Sunday, March 31, 2019, at approximately 0354 hours, police responded to a 911 call of shots fired in the vicinity of East 138 Street and Lincoln Avenue, in the confines of the 40 precinct in Bronx.

A 30-year-old male with a stab wound to the face was removed to Harlem Hospital in serious but stable condition.

The preliminary investigation determined that the three victims were assaulted in front of 256 E. 138 Street following a dispute. 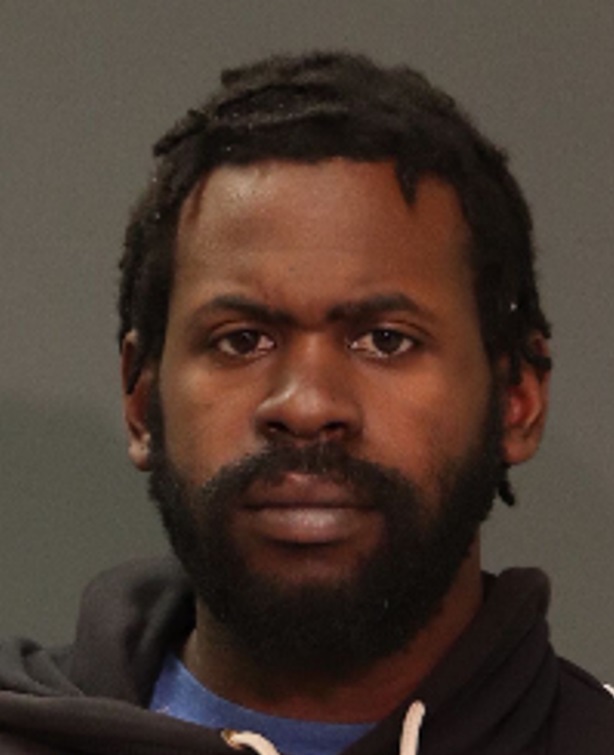 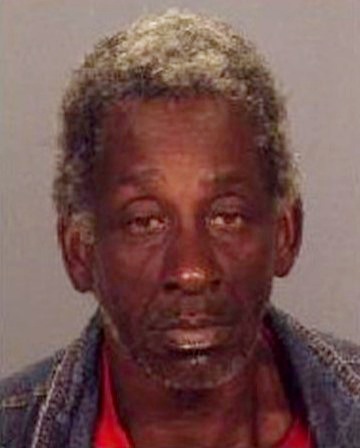 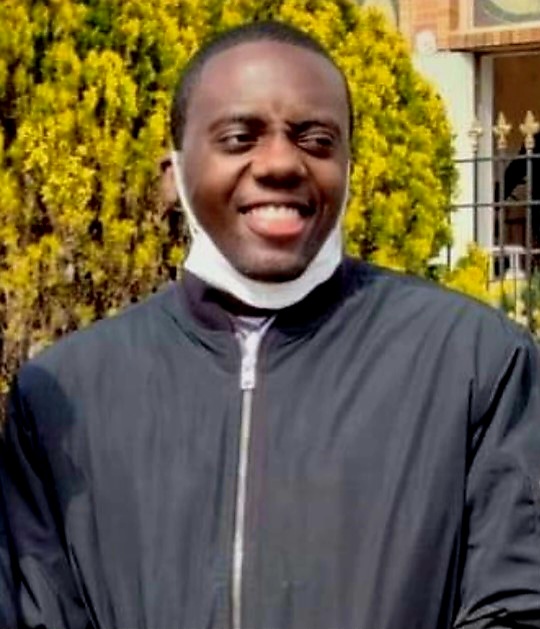