On Thursday, February 27, 2020, Partnerships for Parks (PfP) proudly held a special 25th anniversary It’s My Park Awards reception, recognizing New York City park volunteers who have demonstrated exceptional leadership and commitment to their local parks through service, advocacy, and collaboration. In 1995, Partnerships for Parks was founded to support community groups that had sprung up in the wake of the fiscal crisis to reclaim their parks. Today, PfP supports nearly 600 groups working to sustain 400 parks and green spaces across New York City, engaging over 25,000 volunteers annually. The awards reception, for the first time, recognized both newer groups that are making an impact with Bright Future Awards as well as groups that have been involved in their local green spaces over the past 25 years with Legacy Awards. It’s My Park is Partnerships for Parks’ signature program to engage volunteers in hands-on service projects throughout New York City neighborhood parks.

This year’s honorees were ten outstanding community groups from across the city, five selected from over 400 that participated in the 2019 It’s My Park program and five selected from PfP’s quarter-century of work in New York. This year alone, the groups participating in It’s My Park amounted to more than 26,500 New Yorkers who organized and participated in over 1,280 park service projects in nearly 330 parks across the city. Over the last 25 years, the volunteers working with PfP have been essential to improving and sustaining New York City’s 30,000 acres of green space, building long-term investment in these public spaces and strengthening the social fabric of their neighborhoods.

The Legacy Award recognized Partnerships for Parks’ long-standing partners, who have embodied PfP’s mission by working with local residents and decision-makers to transform their parks and green spaces into thriving centers of community life. It was presented to a group from each borough that has led It’s My Park and other programs, and has shown a long-term commitment to their community and local green space. The Legacy Award for the Bronx went to 52 People for Progress, led by James Melendez, Robert Rodriguez, Jose Vasquez, and Aixa Cruz.

Founded in 1980 by Albert “Al” Quiñones, 52 People for Progress came together to improve conditions in the South Bronx through community engagement, education, and cultural programming following the fiscal crisis which left many parks and neighborhoods in a vicious cycle of disrepair and violence. This activist group worked diligently to restore Playground 52 (LII), building relationships with community members, NYC Parks, local government, and community-based organizations to create one of the best playgrounds in the South Bronx and have sustained it for 40 years. For three decades, they have also brought hundreds of concerts to the area with their Latin Jazz Concert Series, enriching their South Bronx community through arts, music, and culture.

The Bright Future Award recognized newly-formed community groups who led their first It’s My Park project in October 2018 or later and have achieved crucial developmental milestones. It was presented to a group from each borough whose swift and successful growth acted as an inspiration to others. The Bright Future Award for the Bronx went to Friends of Aqueduct Walk, led by Jim Fairbanks, Angel Caballero, Ken Brown, Wanda Cruz, Renea Bush, Chef Geneva Wilson, Lon Wilson, Milton Candelaria, Eddie Mathews, Luis Sepulveda.

Founded in February 2019, Friends of Aqueduct Walk formed to care for this mile and a half long stretch of the historic Aqueduct Trail as well as the surrounding community. Without adequate resources, Aqueduct Walk had become a site for illegal dumping and in under a year, through intensive weekly meetings and daily park cleaning, FOAW turned things around. The group has launched numerous initiatives focused on issues from harm reduction to fitness as well as intergenerational initiatives like a youth-led restoration project and a local history and exploration project. Additionally, FOAW is collaborating with other organizations to provide food, clothing, and wellness services to the houseless and low income communities of the area and is planning a mural for the Spring.

It’s My Park award winners were self or peer nominated and vetted by a Partnerships for Parks selection committee that focused on nominees’ achievements in the past year, or over PfP’s quarter-century of work. Special regard was given to nominees who overcame a challenge in their park or within their community group, coordinated an It’s My Park project, and/or acted as an inspirational role model for NYC community park volunteers. For more information on the It’s My Park Program, please visit here. 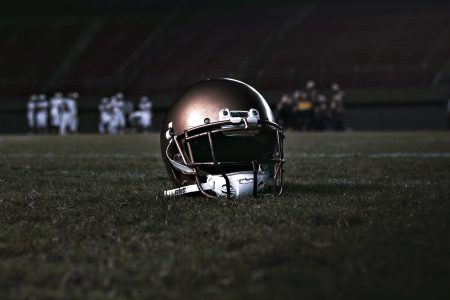 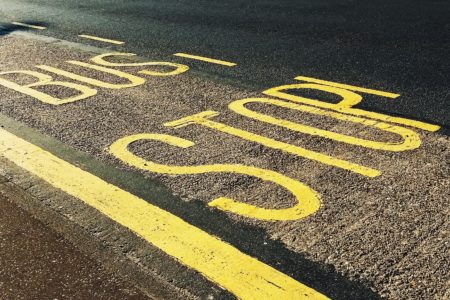