The New York State Department of Taxation and Finance said today that its Cigarette Strike Force—working both ends of the state—arrested four people and confiscated 1,513 cartons of contraband cigarettes, along with nearly 49,000 illegal tax stamps. 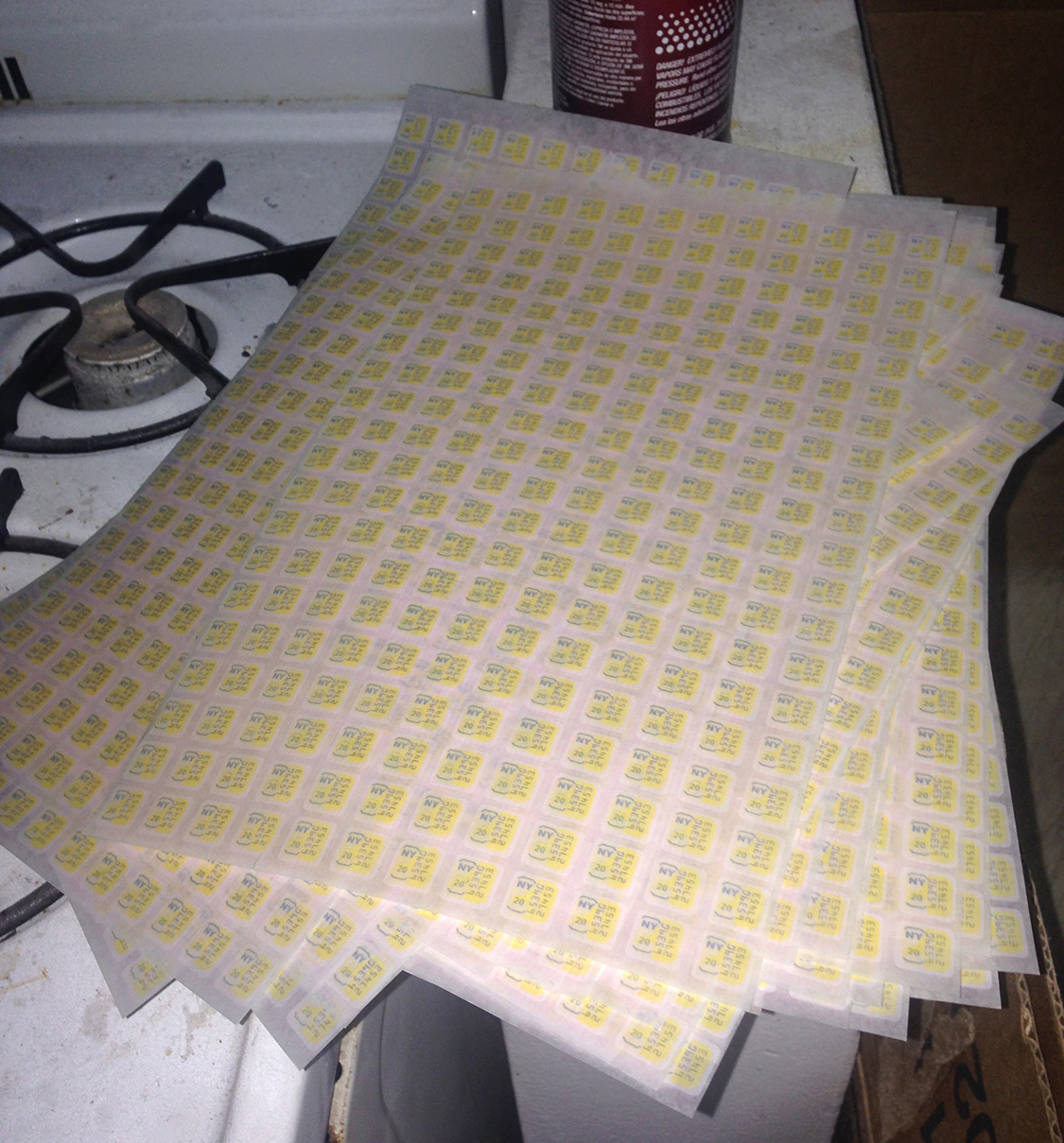 After conducting surveillance on Van Nest Avenue in Bronx and Boston Post Road in Pelham Manor, followed by a search of what investigators described as a “stash house,” the Department arrested Yehya M. Al-Saidi, 38, of 1045 Yonkers Avenue, Yonkers, and Zaki A. Alsayedi, 36, of 23-011 95th Street, Queens.

Al-Saidi and Alsayedi were charged with felony crimes, including the possession or transport for sale of unstamped or unlawfully stamped cigarettes, possession of counterfeit cigarette tax stamps and attempting to evade the cigarette tax.

The value of the cigarettes and tax stamps totals more than $416,000.

These cases will be prosecuted by the Bronx County District Attorney’s office.

Working with the Erie County Sheriff’s Office, Strike Force investigators searched a residence in Buffalo and confiscated 386 cartons of illegal cigarettes, 1,045 cigars, 3,180 fake tax stamps, $23,000 in cash, and one 2014 automobile. The total seizure value is more than $80,000.

They arrested Towfeek D. Ali, 36, of 1042 Fillmore Avenue, Buffalo, identified as the owner of United Express Deli at 1047 Genesee Street, also in Buffalo, and Mohamed A. Alsaidi, 45, of 1524 Ryder Street, Brooklyn. Each was charged with felony counts of possessing unstamped or unlawfully stamped cigarettes, possession of counterfeit tax stamps, and criminal tax fraud.

Both were released on their own recognizance. Follow-up court dates have yet to be set. The cases will be prosecuted by the Erie County District Attorney’s office.

A criminal complaint is an accusation and the defendants are presumed innocent until proven guilty.

If you suspect someone is evading taxes by selling untaxed cigarettes, you can report it to the Department by calling 518-457-0578. 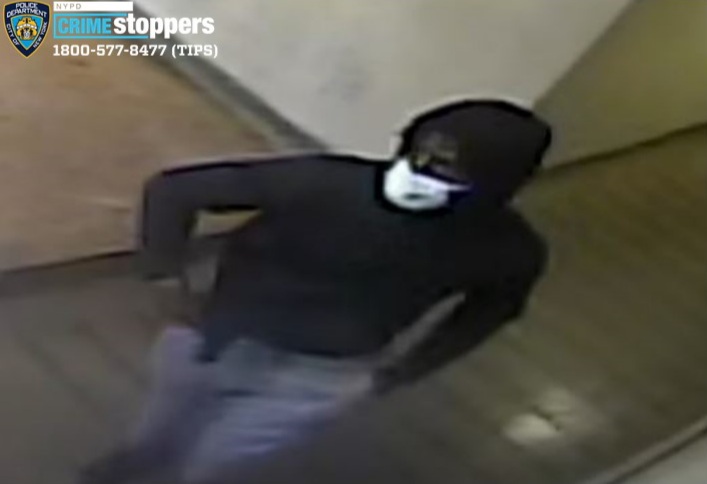