The New York City Police Department is asking for the public’s assistance in identifying the unknown male  depicted in the attached surveillance photo who is wanted for questioning in connection to an attempted robbery/stabbing that occurred within the confines of the 43rd Precinct in Bronx.

It was reported to police that on Saturday, April 13, 2019 at approximately 1030 hours, the unknown male entered a livery cab in the vicinity of 3rd Avenue and Tremont Avenue and was driven to the front of 1500 Noble Avenue when he demanded money from the 36-year old male driver.  The driver refused before being stabbed in his back while inside of the vehicle.  The unknown male exited the livery cab before fleeing into 1500 Nobel Avenue without any property.

A photo of the suspect is available at DCPI. 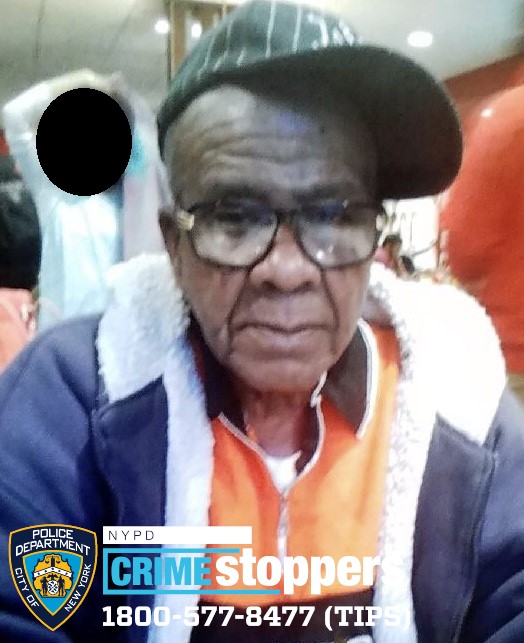