The New York City Police Department is asking for the public’s assistance identifying the individuals, depicted in the attached surveillance photographs and video clip, who are wanted for questioning in connection to a robbery, that occurred within the confines of the 46th Precinct in the Bronx.

The individuals exited the store with $85 and fled northbound on Anthony Avenue.

The first individual is described as a dark-skinned adult male, approximately 30-35 years of age, 5‚Äô10‚Äù tall, 175 lbs. and was last seen wearing a black sweatshirt, a black vest, blue jeans, black sneakers and a white mask.

The second individual is described as a dark-skinned adult male, approximately 25-30 years of age, 5’8″ tall, 185 lbs. and was last seen wearing a gray sweatshirt, black pants, blue sneakers and a black mask.

The third individual is described as a light-skinned adult male, approximately 25-30 years of age, 6‚Äô0″ tall, 185 lbs. and was last seen wearing a black sweatshirt, gray sweatpants with a white stripe down the side, dark colored sneakers and a black mask. 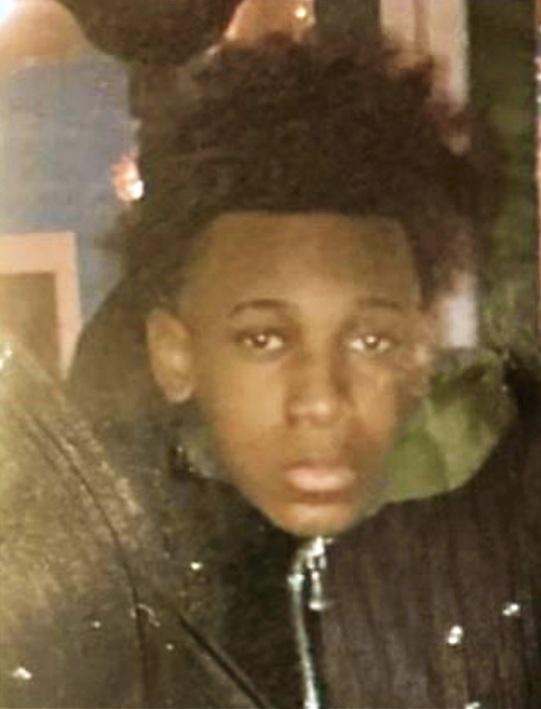