The New York City Police Department is asking the public’s assistance identifying the male individual, depicted in the attached surveillance photograph and video clip in connection to a robbery, that occurred within the confines of the 43rd Precinct in the Bronx.

It was reported to police on Tuesday, September 08, 2020, in front of 1564 Westchester Avenue, at approximately 0630 hours, a 37-year-old male individual was standing at the location when and unknown male individual approached and began to punch the victim about the face and torso in an unprovoked attack.

The individual then forcibly removed the victim’s jewelry and fled on foot, southbound on Ward Avenue.

The victim’s property had an estimated value of $900.

The individual is described as a male, 20-30 years of age. 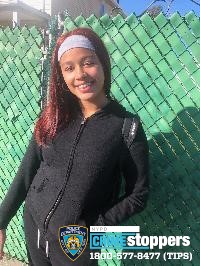 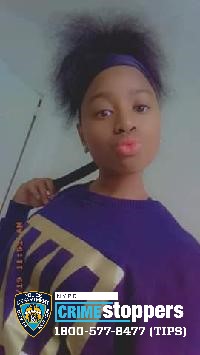