The New York City Police Department is asking the public’s assistance identifying the eight individuals, depicted in the attached surveillance photographs and video clip in connection to a robbery, that occurred within the confines of the 42nd Precinct in the Bronx.

It was reported to police that on Wednesday, September 16, 2020, at 1845 hours, in front of 557 E. 169th Street, a 15-year-old male victim was riding his bicycle when eight (8) unknown male individuals approached the victim and began to punch him about the face and head.

The individuals then forcibly removed the victim’s bicycle and fled in an unknown direction.

The victim’s bicycle had an estimated value of $500.

The eight male individuals being sought are described as male, Black, late teens to early 20’s. 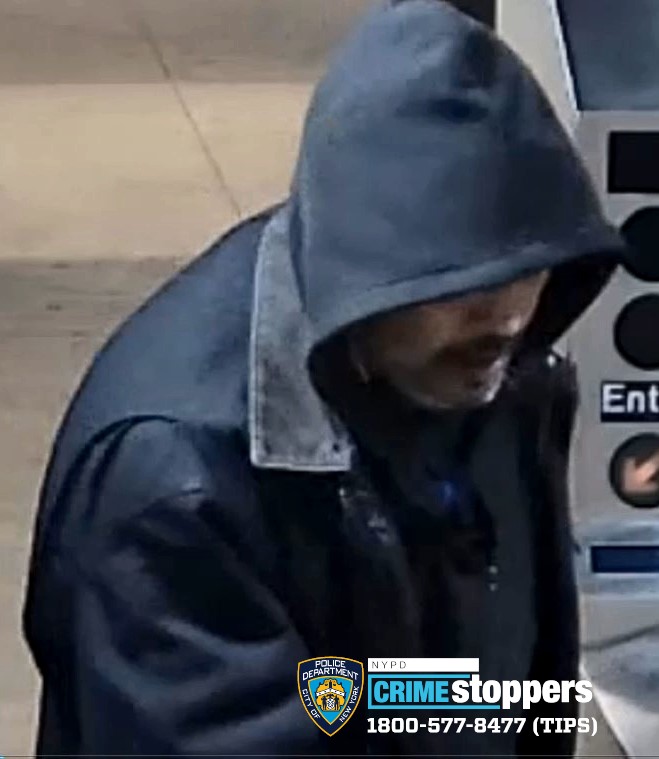