The New York City Police Department is asking for the public’s assistance in identifying the individual depicted in the attached video and photos who is wanted for questioning in connection to a burglary that occurred within the confines of the 45 Precinct in Bronx.

It was reported to police that on Wednesday, July 03, 2019 at approximately 0345 hours, inside 3363 East Tremont Avenue (Made in Puerto Rico Restaurant), an unidentified individual entered the establishment by forcing his way through a locked side entrance door. Once inside the restaurant, which was closed at the time, the male removed approximately $600 cash from the cash register and various bottles of liquor valued at approximately $200. The male then exited the establishment through the same door, and fled on foot along East Tremont Avenue. 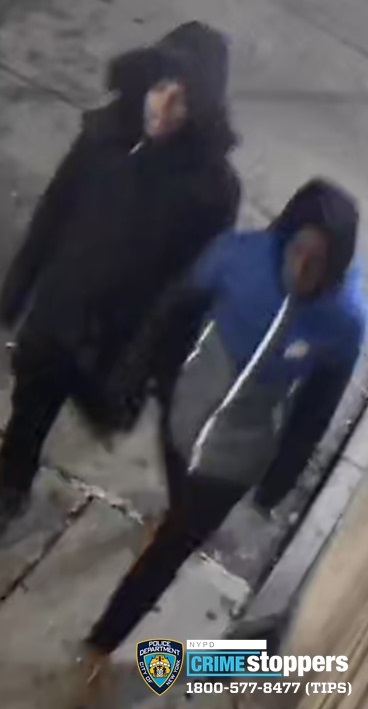