Head and neck cancer, the 6th most common malignancy among men worldwide, kills close to 12,000 Americans every year.

Those who survive have a high chance of recurrence, and only about ½ of them are still alive 5 years after the diagnosis. Important risk factors include the use of tobacco, alcohol, and to a lesser extent, infection with the human papilloma virus (HPV). Some of the early signs and symptoms include a persistent sore throat, hoarseness, difficulty or pain with swallowing, and a sore in the mouth or throat that does not heal. Famous people purported to have been affected by head and neck cancer include the 18th president Ulysses S. Grant, actor Humphrey Bogart, psychoanalyst Sigmund Freud, baseball great Babe Ruth, TV producer Aaron Spelling, actor Jack Klugman, singer Eddie Van Halen, entertainer Sammy Davis Jr., and actor Michael Douglas.

The researchers are now looking at starting clinical trials in humans.

Original Study may be found here. 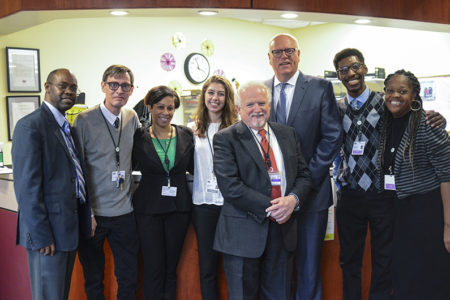 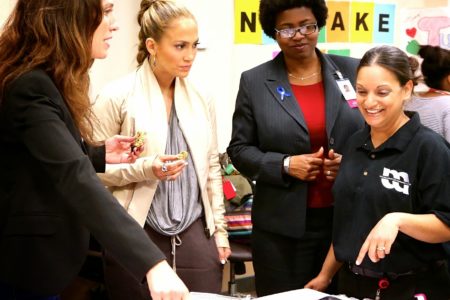