You should know that since the New York State Democratic Convention has come to an end, the expectations and aspirations of New York’s minority community are gone with the wind.

You should know that even though Hispanics have become a great voting block in New York State, no Hispanic has ever held a statewide office. You should also know that there is no diversity in New York State’s 2014 all-white state-wide Democratic ticket. The candidates are: Andrew Cuomo, Kathleen Hochul, Eric Schneiderman, and Tom DiNapoli.

Democrats in New York’s minority community have been praying that Governor Andrew Cuomo would consider and select a running-mate from the distinguished talent we have in the Black, Hispanic, and Asian community. We expected at the very least that our Democratic Governor would show some ethnic sensitivity, or even respect, and include someone from our communities to balance the ticket.

While some may say that there is no problem for Andrew Cuomo to select a white woman as his Democratic running-mate – in an attempt at diversity – this particular choice for Lieutenant Governor demonstrates a hostility to the aspirations of New York’s Hispanic community.

In 2010, the Village Voice reported: “Hochul was one of the leading opponents of Governor Eliot Spitzer’s 2007 proposal to grant driver’s licenses to people without regard to immigration status. She even threatened to summon sheriff’s deputies if undocumented immigrants appeared at her DMV office.”

You should know that Kathleen Hochul, the person Andrew Cuomo chose for Lieutenant Governor is a well-known professional advocate against immigrants. Does anyone believe that she will support the DREAM Act that we in New York State’s Democratic community are fighting for!

Kathleen Hochul demonstrates a hostility toward undocumented New Yorkers that is unrivaled since the time when Arizona passed a law requiring law enforcement to ferret out the immigration status of anyone they suspected of being an “illegal alien.”

Governor Andrew Cuomo says that he supports the DREAM Act, but he picked an anti-immigrant politician who has a record of opposing immigration rights. We know that Andrew Cuomo and the top of the Democratic ticket will come to our Black and Hispanic communities asking for our support. Their expectation will be that we, as faithful and obedient Democrats, will go out of our way to let them know how they can count on us to support them.

Ladies and gentlemen, in the event that Governor Andrew Cuomo is re-elected, and if for some reason, he is no longer able to serve and Kathleen Hochul takes his place, there go our dreams… gone with the wind.

This is New York State Senator Reverend Rubén Díaz and this is what you should know. 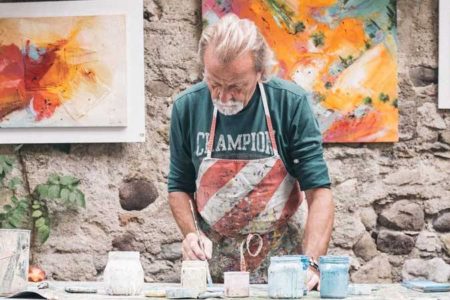 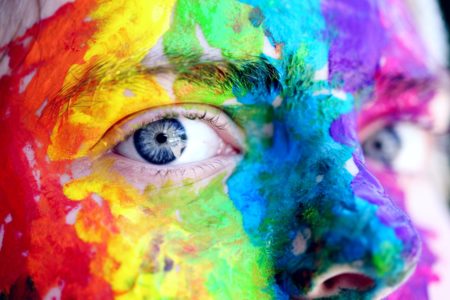