In a matter of days, about 130 youth from across the country will converge at the nation’s capital to push for an end to gang violence.

The teens are part of the Youth Empowerment Project (YEP), a program of humanitarian organization World Vision, which trains young people to be agents of positive change in their struggling communities. As gang membership rises in this country, claiming more young lives in gang-related violence, it is no surprise that this topic is up for discussion between members of YEP and their congressional representatives. The teen activists will be in Washington, DC on July 17-22, 2010.

Despite these troubling statistics, YEP teens—many of whom have been personally affected by gang violence—are determined to be part of the
solution. For the past six months, YEP affiliates have met with their regional leaders to write their own policy recommendations on how to end
gang violence. Aside from preparing for the DC summit, Los Angeles teens painted a mural in MacArthur Park, Chicago youth produced a video of why they are involved in YEP, and Seattle delegates have been actively working with the mayor’s office. During their upcoming trip, these teens will
advocate for passage of the Youth PROMISE Act (federal youth violence prevention legislation), now before Congress. Other topics addressed by YEP members include: education, teen pregnancy, and immigration reform.

Although Washington, DC marks the end of their 20-week empowerment program, the teens are hopeful that it will be the start of something much more significant than a trip to the nation’s capital. 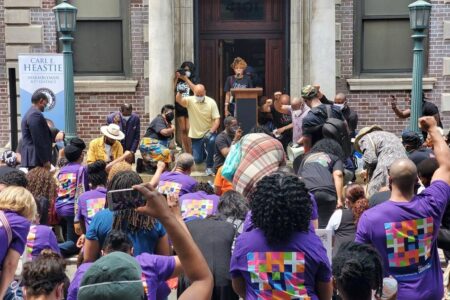 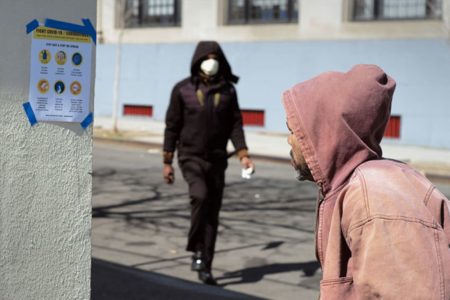 Investigation Of Interactions Between Police & Civilians In New York Vity