You have the right to look ridiculous, especially in New York.

A Bronx judge has thrown out a summons issued against a Bronx man for wearing saggy pants, finding that “the Constitution still leaves some opportunity for people to be foolish if they so desire.”

Judge Ruben Franco said that although Julio Martinez may have offended the fashion police with his low-hanging and underwear-exposing pants, his manner of dress didn’t deserve a ticket from a cop.

“While most of us may consider it distasteful, and indeed foolish, to wear one’s pants so low as to expose the underwear . . . people can dress as they please, wear anything, so long as they do not offend public order and decency,” the judge wrote.

Martinez was given his summons for disorderly conduct on April 20, 2009.

“You can raise your level of respect if you raise your pants,” Adams said in a YouTube video.

To meet that standard, the offensive conduct must be “public in nature and must cause inconvenience, annoyance, or alarm to a substantial segment of the public,” and there is no evidence the suspect’s skivvies set off such a panic, the judge said. 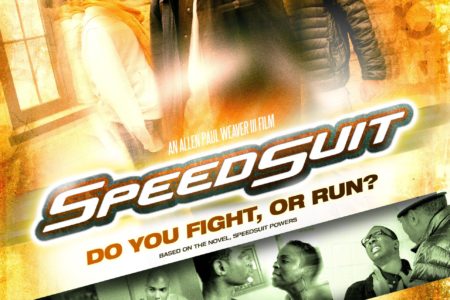