1 ladder has been special called above the fourth alarm at 23:05.

Units were dispatched to 978 Southern Boulevard in Bronx for a reported fire. On arrival a row of taxpayers were burning. Initial companies stretched lines to the fire building, began a search and began to open up. The fire continued to spread requiring a 2nd alarm.

4th alarm units are in staging and the fire is reported to be “doubtful” – meaning the current assignment may not be able to hold the fire in check.

In New York City Recycling Is The Law 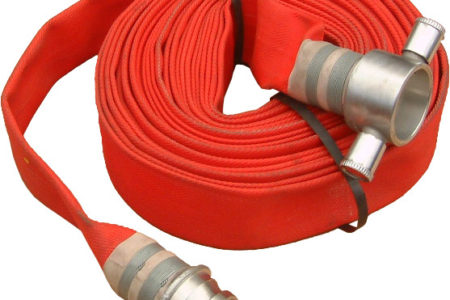