A White Plains man who illegally received thousands of dollars from a Bronx not-for-profit organization and then lied about it to federal authorities was sentenced Friday to five months in federal prison.

Federal sentencing guidelines had called for David Griffiths, 67, to be sentenced to up to five years in prison, but U.S. District Judge Alvin K. Hellerstein in Manhattan imposed significantly less than that, apparently in part agreeing with defense lawyers, who cited Griffiths’ failing health in asking for time served.

Griffiths, who was arrested January 11, 2011, was the executive director of the now-defunct Neighborhood Enhancement for Training Services, a group that reportedly was funneled around $1.8 million in government funds at the urging of former Bronx Democratic Assemblyman Peter Rivera, who is now the state Department of Labor commissioner.

FBI agents began investigating the group in 2008, after the not-for-profit failed to file tax returns for three straight years and after Griffiths had given himself a suspicious $33,000 “loan.” The next year, according to prosecutors, Griffiths gave investigators copies of the group’s board meetings minutes, which showed that he had been authorized to take that money and other monies, when in fact he had not.

In September 2010, Griffiths tried to get more money from the state Dormitory Authority, but failed to tell the agency that he and Neighborhood Enhancement for Training Services had been under a criminal investigation.

In both instances, Griffiths committed federal crimes, including obstruction of justice, fraud and making false statements, a jury found in June.

Rivera was never charged with a crime in the case and has denied any wrongdoing.

U.S. Attorney Preet Bharara said Monday that Griffiths’ actions undermined what could have been a useful not-for-profit.

“David Griffiths told lie upon lie to cover up his misuse of government grants intended to benefit an important neighborhood-enhancement program,” Bharara said. “And for those crimes, he will now be punished.”

Donald D. duBoulay, a lawyer for Griffiths, could not be immediately reached for comment, but in court papers duBoulay said that Griffiths was not trying to personally enrich himself. A former Marine and the father of two teenage daughters, Griffiths also formerly taught law at Pace University.

“The offense while serious should not be overdramatized,” duBoulay wrote. “Mr. Griffiths’ life history reveals respect for the law and his fellow man. Mr. Griffiths does not have to be reminded of this as part of his sentence.” 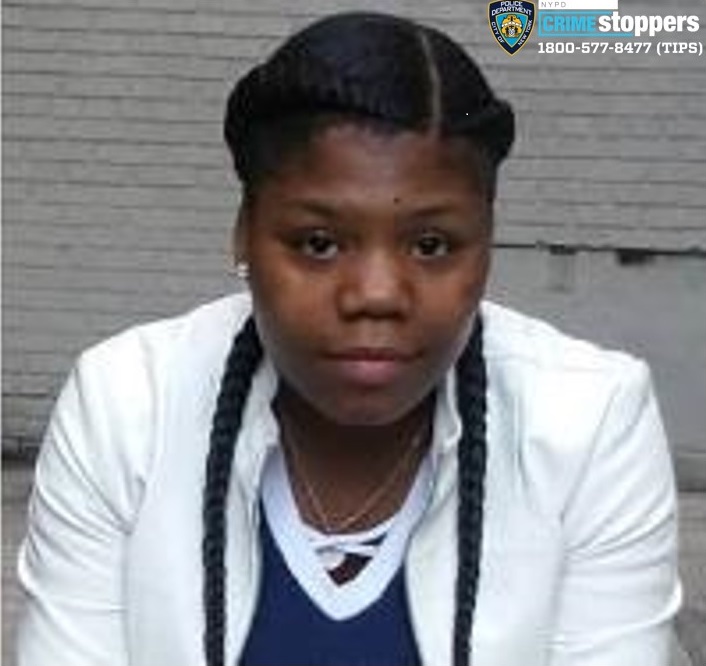 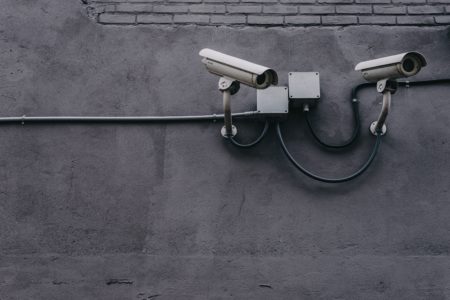