The New York City Police Department is asking for the public’s assistance identifying the individuals in the attached surveillance video clip and photograph, who are wanted for questioning in connection to an assault, that occurred within the confines of the 42nd Precinct in the Bronx.

On Wednesday, August 19, 2020, at approximately 0422 hours, in the vicinity of Brook Avenue and E. 167 Street, an 81-year-old male victim was collecting cans when he was approached by three unknown males and one unknown female.

When the unknown individuals approached the victim, one of the unknown males slashed him in the right side of his face, causing a deep laceration.

All unknown individuals fled on foot, northbound toward Brook Avenue.

The victim was removed to St. Barnabas Hospital in stable condition.

As part of the ongoing investigation, the New York City Police Department is asking for the public’s assistance to identify the whereabouts of the following individual, who is wanted in connection to this investigation.

He is known to frequent the area in the vicinity of Brooke Avenue and E. 168 Street. 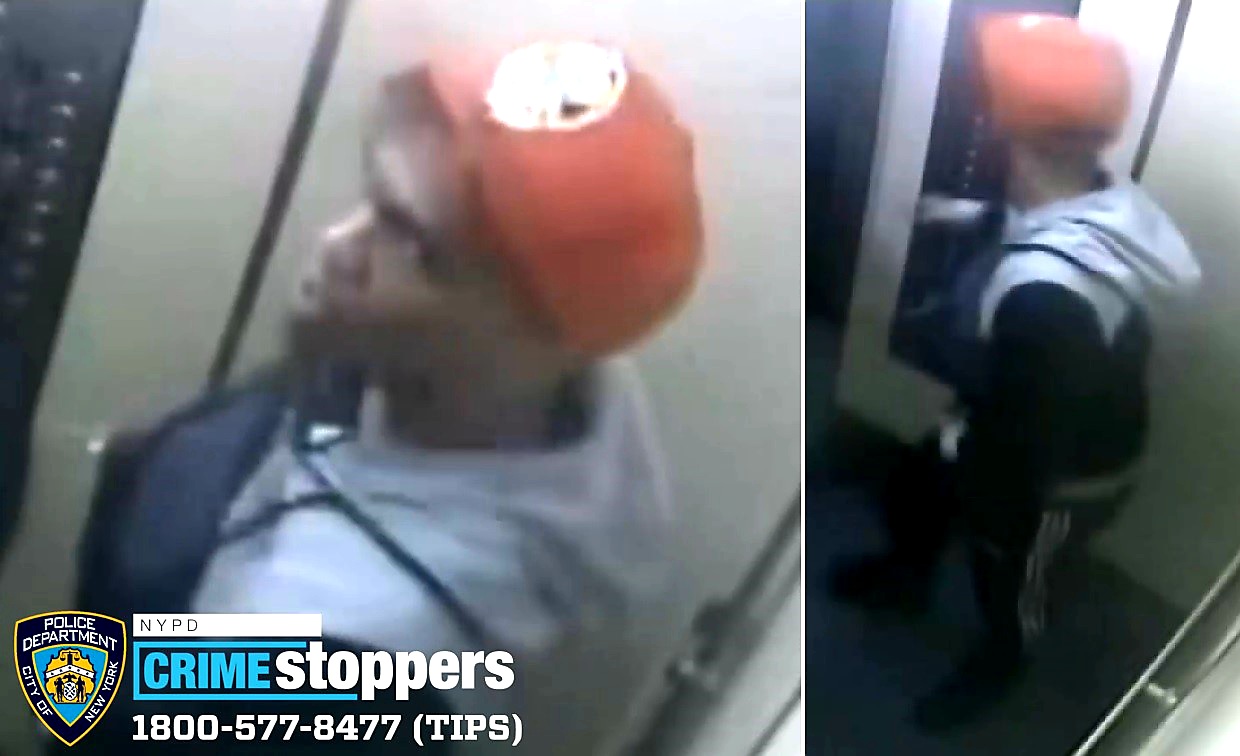 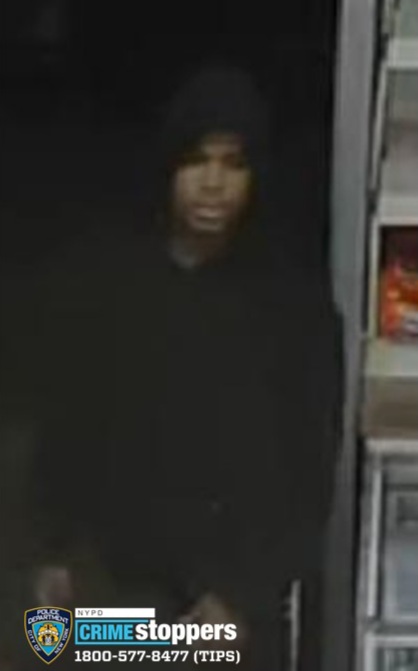