Cuba presented to the public on Friday a statue of independence hero Jose Marti donated by the Bronx Museum of the Arts in a gesture of international friendship that comes at a low point in relations between the two countries.

The 16-foot bronze statue is a replica of one that portrays Marti, wounded, on a rearing horse in New York’s Central Park. It was funded with a $2.5 million campaign by the Bronx Museum and arrived in Cuba on October 3, 2017.

It was set on a black marble base outside the Museum of the Revolution, facing out toward the Bay of Havana.

Eusebio Leal, Havana’s city historian, presented the statue to the local and international press in a preview ahead of its formal January inauguration. “What meaning does it have? It reaffirms that, leaving aside deviations, beyond erratic policies, beyond those who try to destroy bridges and destroy the communication that exists between the nations and between men, (there is the belief that) respect for the rights of others means peace.”

The campaign was launched at the height of the warming between the U.S. and Cuba that began under President Barack Obama in December 2014. Relations have plummeted since the election of President Donald Trump, who has pledged to re-impose strict limits on U.S. travel to Cuba and has cut staffing of the U.S. Embassy here by more than half. The Trump administration accuses Cuba of responsibility for what it calls unexplained attacks on its diplomats that have left 24 with a variety of health symptoms.

Cuba denies any involvement with what it calls alleged incidents, saying the U.S. has failed to cooperate with its investigation. Cuba accuses Trump of politicizing the unexplained incidents as an excuse for cutting back relations with Cuba.

“Peace is the only path,” Leal said. “There is no other because, on the contrary, we’ll be ready, like Marti, to die for what we believe.”

Marti was fatally shot in 1895 as he fought to win Cuban independence from Spain. He is perhaps the most sacrosanct figure in Cuban history, respected for his eloquent poetry and essays and his sacrifice for Cuban independence.

He also spent 15 years in exile in the United States, making him a potent symbol of U.S./Cuban relations. 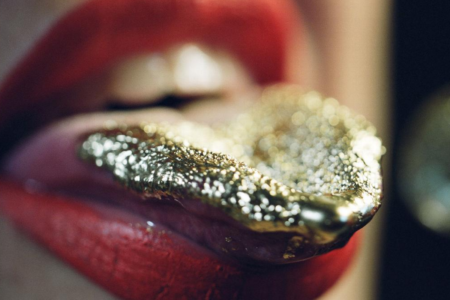 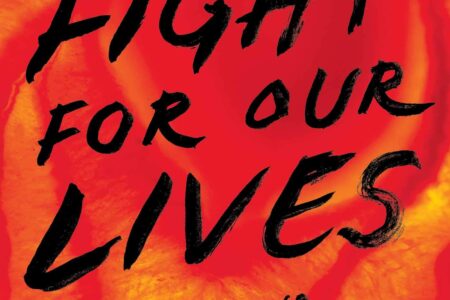 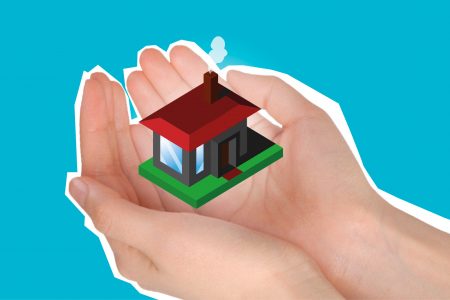