Joel Rojas must have fought hard for his life.

The trail of blood on East 138th Street in Mott Haven was nearly a block long. It began outside the storefront church at 467, reappeared on a red sports Pontiac parked all the way up at 481, and ended under a mailbox next to it.

When the emergency team arrived shortly after midnight on Saturday, the mailbox was dented, with scratches all around the impact. Rojas, who lived in an apartment just across the street, lay there bleeding from a stab wound to his abdomen. He had almost made it home.

The medics rushed him to Lincoln Hospital, but Rojas was declared dead on arrival at 1:35 am. Police had informed the 24-year-old’s family–his parents, two younger sisters, wife and 3-year-old daughter, Analia.

This stabbing is part of a recent surge in violence across the 40th Precinct. Last weekend, there were six shooting incidents, one of them fatal. The homicide count till October 2 this year is 15, up 15.4 percent from 2010.

Around noon on Saturday, Rojas’ sisters set up a small memorial with candles and bouquets under the mailbox where he was found. A cardboard carton sheltered the candles from the wind, with “R.I.P. Cholo” and “Shortiiee loves you” scribbled on it. Passersby paid their respects and asked how he died, but the family had no explanation.

“We don’t know who my brother was out with or why, because he lived alone in his apartment,” said Laura “Shortiiee” Rojas, a high school freshman, who lives with her parents in another building on the same block. She claimed that there were “a lot of people here who hated Cholo for no reason.”

But most of the gathered mourners weren’t sure they knew him at all. “There’s no photograph of him,” pointed out a woman who lived in the same building, “so I don’t know who it was. But it’s tragic that he was so young.”

People outside the House of Faith Ministries, the church where Rojas’ blood marked the site of the attack, said that two gangs, the Mexicanos and the Chicanos, shared this neighborhood. Brook Avenue, just a block away from Rojas’ home, serves as the dividing line for the gangs’ territories, they said.

But detectives who spent most of the afternoon interrogating people in the neighborhood said that the connection was still speculative. “We keep hearing about the gang rivalry here,” said one of the investigators, “but there’s nothing conclusive yet. We are still looking.”

Rojas’ sister too insisted that her brother, who worked in construction, did not hang out with any “bad people.” 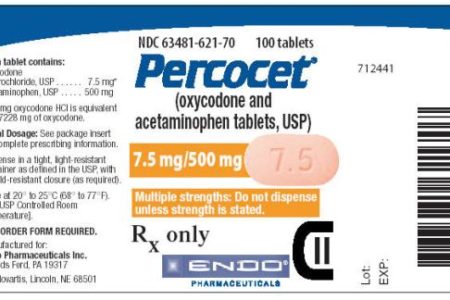