The defendants were sentenced in Bronx County Supreme Court in front of Justice James A. McCarty. Vickram Mangru will serve 30 days in jail, followed by 3 years of probation, after his felony conviction of Failure to Pay Prevailing Wages and Benefits. Gaytari Mangru was sentenced to a Conditional Discharge as result of her misdemeanor conviction on the same charge. The defendants both pled guilty to the charges on February 11, 2019, and have paid $80,000 in restitution to three workers. The remaining $201,630.09 was subject to an Order of restitution issued by the court.

In addition, all defendants will be prohibited from bidding on or being awarded any public works contract in the State of New York for a period of five (5) years.

New Yorkers who work on publicly-funded projects deserve to be paid a prevailing wage, said Attorney General Letitia James. Employers who underpay their employees, and attempt to evade wage laws have no business in the state of New York. My office will continue to ensure that all New Yorkers no matter their tradeare paid a fair wage.

“My office has zero tolerance for unscrupulous, predatory actors who flout the law and cheat workers out of their wages thats why we debarred this contractor, said Comptroller Scott M. Stringer. The defendant in this case was forbidden from obtaining contracts for public works projects in New York City and State after he was found to be violating our labor laws. We referred this case to the Attorney Generals Office after Mangru created a new company in an attempt to continue operating in New York City, but was allegedly still committing labor violations. Theres no place in New York for these kind of acts, and my office will always fight to break the grip of those who cheat our workers finger by finger.”

Between December 22, 2012 and February 14, 2015, Vickram Mangruas owner of Vick Construction and operator of AVM Construction Corp. failed to pay several of his employees proper prevailing wages for construction and repair work on several public schools in Bronx. State law requires that on certain construction projects designated as public works, workers must be paid a pre-determined industry minimum wage per hour, plus a benefit rate, collectively known as a prevailing wage rate. Instead of paying this prevailing wage rate, the investigation revealed that Vickram Mangru allegedly paid his workers between $120 and $160/day for 40-50 hours worked per week an amount far less than what his employees were owed under the prevailing wage rate. To cover up the crime, Vickram Mangru falsified Certified Payroll Records and Reports submitted to the New York City Department of Education by claiming that he did pay workers the proper prevailing wage rate. The New York City Comptrollers Office previously barred the defendant, Vickram Mangru, from obtaining contracts for public works projects in New York City after he was found to be in violation of labor laws. The Comptrollers Office referred the case to the Attorney Generals Office after Mangru created a new company in an attempt to continue operating in New York City, but was allegedly still committing labor violations. 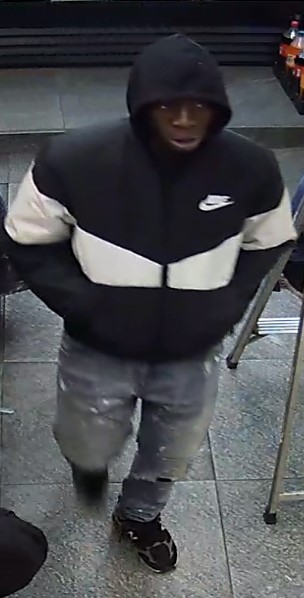 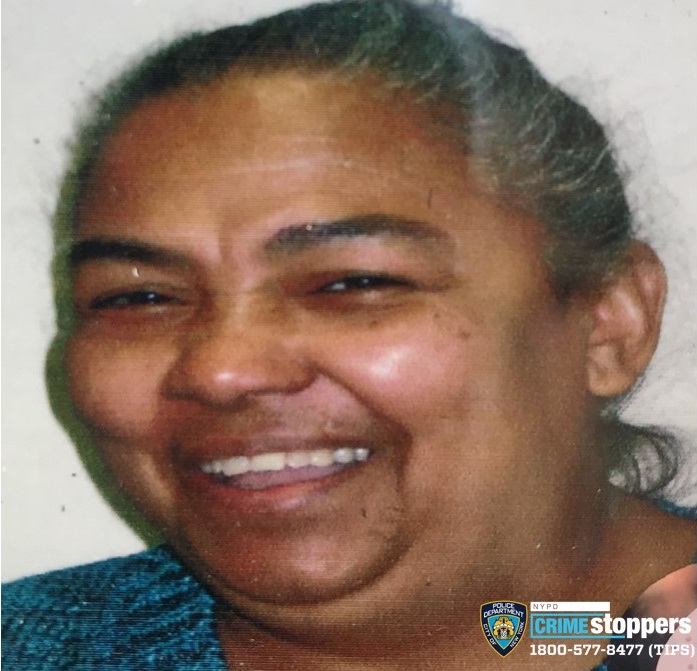 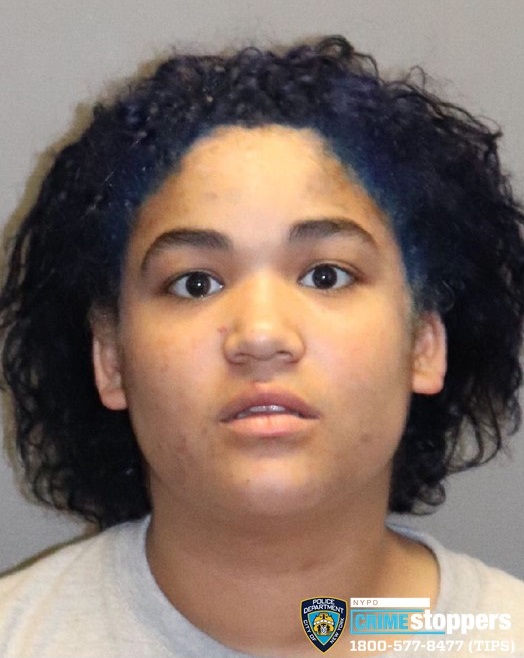