Past a walkway cutting through roses and delphiniums, visitors see a small bridge arching over some water lilies. 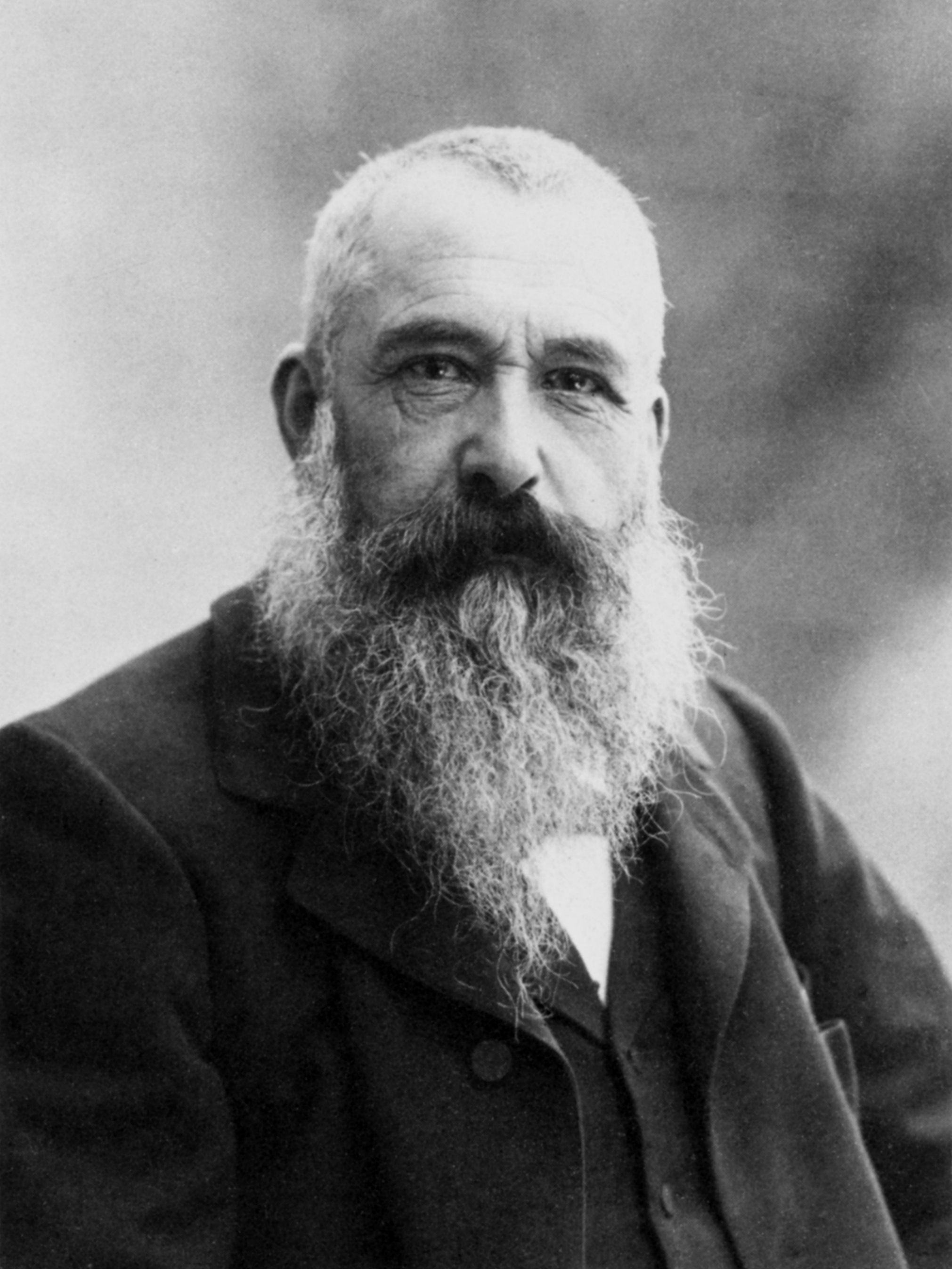 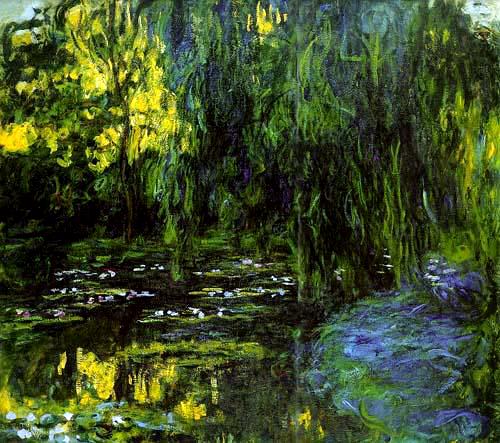 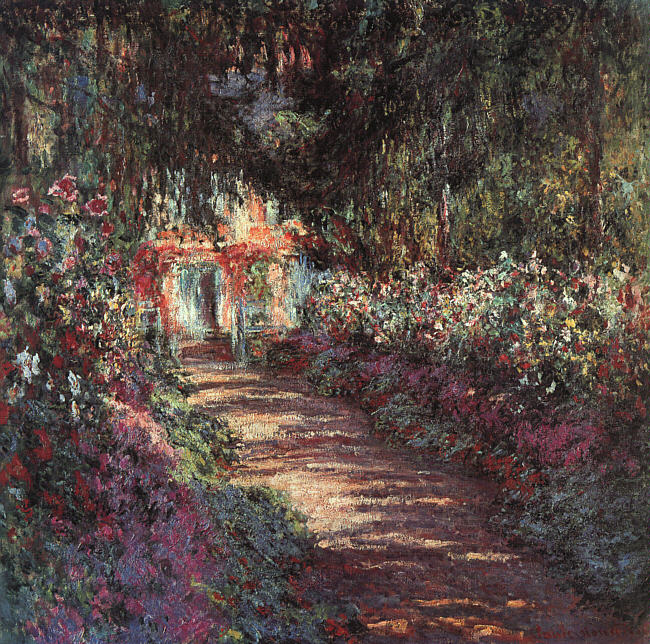 Not in France, but in Bronx, at an extraordinary five-month exhibit recreating Monet’s gardens at Giverny in this down-at-heel New York borough.

The American take on Claude Monet’s garden has already attracted over 100,000 visitors since it opened at the New York Botanical Garden in May. Hardly a detail is missing from the original. The winding central walkway, the iron door that seems to have been aged by time.

At the beginning of the walk through the garden, in large Victorian-style greenhouses, visitors find a reproduction of the exterior of Monet’s house at Giverny, replete with its signature green shutters.

The entrance is covered in vines and along the walkway the visitor is greeted by an abundance of roses, carnations, delphiniums and irises – the flowers immortalized in works by the impressionist painter (1840-1926), who loved gardens so much that he composed them like works of art.

A little farther, the water garden has been reconstituted, smaller than the original, but with the same Japanese bridge, bamboo and weeping willows.

“The gardens were a constant in his life,” said Paul Tucker, curator of the garden and four other Monet-related exhibits, and also an author of five books on the master French painter.

“He tended to them lovingly and with plenty of money and with hired hands,” said Tucker. “He was fabulously rich at the turn of the century.”

In this exhibit, visitors can also admire an outdoor pool, where there are several varieties of water lilies – Monet’s favorite flowers, immortalized in the series of eponymous paintings.

Inside the garden’s impressive library, two of the master’s paintings are on display, one of which, entitled “Iris,” on loan from a Swiss private collector, is being shown for the first time in the United States.

Accompanying the two paintings is a large wooden palette that Monet used to create his timeless masterpieces, bearing colorful smears of paint left by the artist.

Several documents are also on display, including photos from the original garden in all four seasons, lists of the plants, receipts and letters.

Visitors also see photos of the artist himself at Giverny, with his long beard and famous straw hat.

But perhaps the most extraordinary things about the exhibit are the plants and flowers themselves, which will change with the seasons.

Designers worked closely with local archivists and the Foundation Claude Monet, which oversees the original garden residence at Giverny.

With the exception of the larger flora – the weeping willows and Japanese maple – most of the plants and flowers, chosen carefully for their hues, were planted there as seeds.

For the lilies, Daubmann handed the reins to French nursery Latour-Marliac, where Monet went himself in the last century.

In total, some 150 varieties of seasonal and perennial plants will be represented, all of which were once used to create the master’s famous garden. 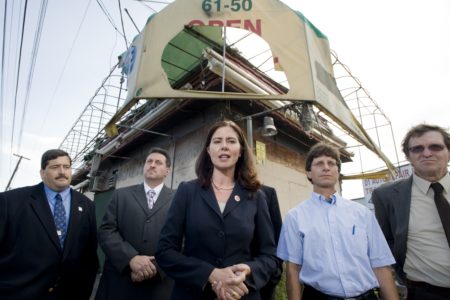