Bronx voters deciding the next occupant of two City Council seats soon to be vacated via term limits can be forgiven a sense of deja vu.

Sitting members of the state Legislature will headline the Primary Day ballots on September 12, 2017 for the 13th district, covering Throgs Neck, City Island and other locales along Long Island Sound, and the 18th district in Parkchester, Soundview and Castle Hill — each bidding for a job that will bring pay boosts, an easier commute and a chance for more sway.

In the 13th, Assemblyman Mark Gnonaj says that he will deliver uncompromisingly for his constituents. We are not convinced by his transactional approach.

Progressive Marjorie Velazquez brings vigor and private-sector accounting experience, but with unfocused vision. John Doyle , a former aide to state Sen. Jeff Klein and present community ambassador for Jacobi Medical Center, makes the strongest case for himself as a civic leader of service to the city as well as the district — not least, in his keen concern for insuring a future for the financially ailing public hospitals, which have no consistent champion on the Council.

That he urges his car-driving neighbors to support the Move NY plan to rationalize tolls and raise funds for transit seals the deal for Doyle.

In the 18th district next door, Sen. Ruben Diaz bears the burden of his past misdeeds as a member of the Gang of Four that nine years ago cynically thwarted Democratic control of the state Senate for their own ends.

In the City Council, the go-it-his-own-way reverend — who makes no secret of his social conservatism — is poised to serve the people of Bronx far better. His strong support for affordable housing development and charter schools in a body where blocking both has become sport will inject urgently needed counterbalance and common sense.

Amanda Farias and Elvin Garcia are two smart enough contenders who have been rising through the ranks on opposite sides of City Hall, but neither is up to the job yet.

Diaz is the kind of contrarian, occasionally infuriating voice the Council could use more of. Vote for him. 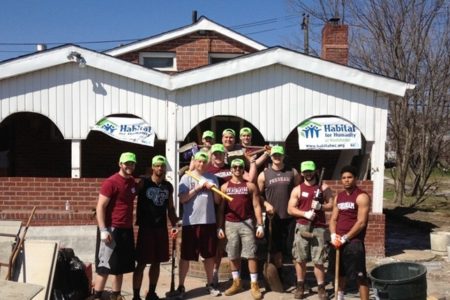 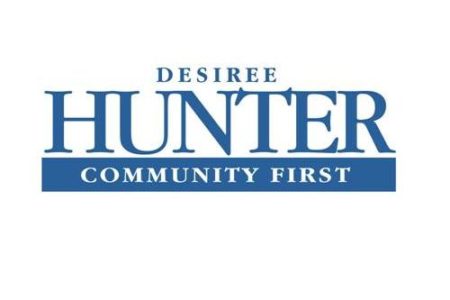 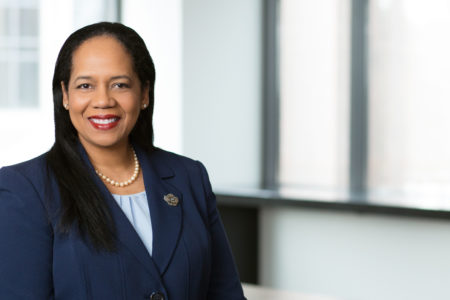