It is the largest mass burial site in the US, but for an estimated 1 million souls interred at New York City’s “Island of the Dead”, their eternal resting place is disintegrating.

Hart Island in Bronx, said to be the largest taxpayer-funded cemetery in the world, is crumbling in the face of longstanding erosion, and as the ground gives way, the buried remains of New York’s unidentified poor are becoming exposed.

“Entire skeletons are sort of falling out of the hill onto the beach, and then they’re washed away with the tide.”

Hunt’s organisation says the affected area – informally known as “Bones Beach” – has been eroding for decades due to storms and severe weather, and after years of mismanagement by NYC’s Department of Correction, which controls the site, the inevitable unearthing of human remains has reached a crisis point.

In April, Hunt used a boat to inspect the island – which is off-limits to the general public – and witnessed up close evidence of human bones exposed to the elements.

“I was shocked by what I saw through my lens,” photographer Greg Gulbransen, who accompanied Hunt, told amNewYork.

Publicity over their grisly findings has galvanised city officials into prompt action, sending a team of archaeologists and workers to inspect the crumbling cemetery last week, who have already recovered 174 exposed bones from numerous spots – including six skulls – which will now be reburied.

It is a good start, but nobody knows how severe the overall problem is, and efforts to recover bones that have already been unearthed by erosion and storms are not a lasting fix for the issue.

While millions of dollars have been set aside to repair the island’s crumbling foundations, that work has so far been stalled, and although it is scheduled to commence next year, some say the mishandling of the site so far perpetuates the harshness many of Hart Island’s buried had to endure in life.

The island was first used as a burial ground for soldiers who died in the Civil War, but later became a mass grave site for poor people who could not afford a private burial, as well as a resting place for many thousands of infants who died in delivery, or shortly after from illness.

“Every one of those bones belongs to a human being, to a New Yorker,” says Manhattan council member Mark Levine here.

Hopefully, now that the spotlight has been put back on Hart Island, efforts to fortify the cemetery actually make some headway, but not everybody is optimistic.

“They came to clean this up,” Hunt told National Post, “but it isn’t the first time and it won’t be the last.” 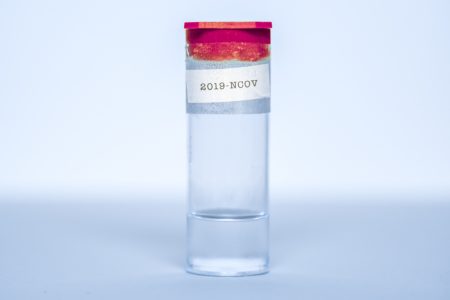 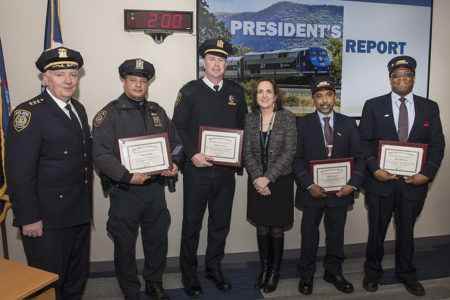