Pattycake, the beloved western lowland gorilla who was the first gorilla born in New York City, died yesterday at the Bronx Zoo. She was 40.

The Wildlife Conservation Society said, “Pattycake was under medical care due to her advanced age and she was being treated for chronic cardiac issues. A necropsy was performed today and more conclusive results will follow,” adding, “Upon her death, Pattycake was the 31st oldest gorilla of the 338 presently residing in North American zoos. She surpassed the median life span for gorillas in zoos, which is 37 years of age.”

More details about dear Pattycake from the Wildlife Conservation Society:

Pattycake was born at the Central Park Zoo on September 3, 1972 to parents Kongo and Lulu. Since her birth, she was loved by New Yorkers who were captivated by her story. At five months old she was followed closely in the news after sustaining a broken arm. After her injury, she was brought to the Bronx Zoo’s animal hospital for care where she was raised by Bronx Zoo keepers until being returned to her parents at the Central Park Zoo. In 1983, she was brought back to the Bronx Zoo permanently. Two books have been published about her, Gorilla Baby: The Story of Pattycake; and Gentle Gorilla: The Story of Pattycake.

been using it for a long time and am very satisfied. I also tried other generics, but they’re much weaker than Cialis.

Pattycake got her name after a contest was held by the Central Park Zoo—she was actually named “Sonny Jim,” because it was initially thought she was a boy. According to the NY Times, a firefighter from Staten Island, John O’Connor, won the contest, naming her after his wife of 10 years, Pat. Pat O’Connor was thrilled, “Some women get a dinner in a restaurant on their anniversaries. I got a gorilla named after me.” 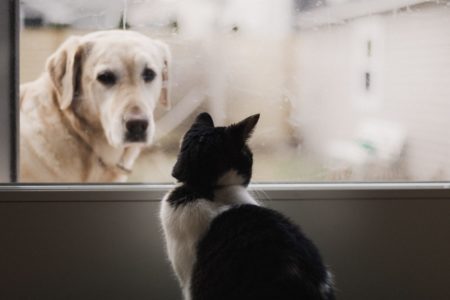 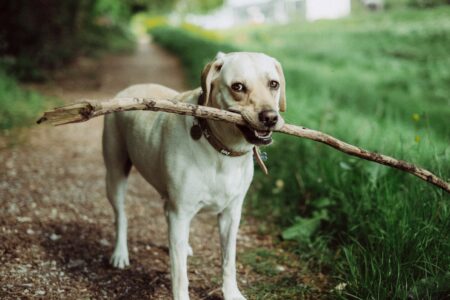 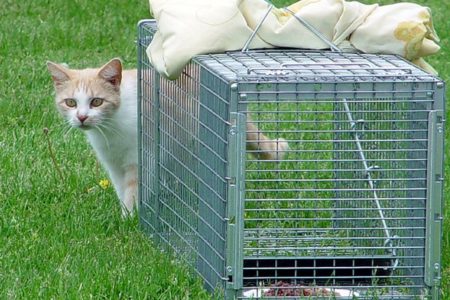