A Bronx middle school teacher has admitted to forcing her students to pray, after an investigation by the DOE. Not only did she order students to “sit in a circle and sing and pray to God”—she also had her “class re-enact scenes from the life and death of Jesus.”

Michelle Schindelheim, 47, has been given a slap on the wrist for forcing students to pray at Bronx Middle School 301 in her English as a Second Language class. After a student complained and the investigation started, Schindelheim admitted to the whole thing, including taking out her cell phone and putting her priest on speakerphone, so he could listen to her class’s prayers.

As for why she did it, she said the “stupid idea” was suggested by a friend who was teaching a meditation class. But she also said she “did not know what came into her head that day” and that she was under “a lot of personal stress” at the time. She seemed to imply this was a one-time thing, but the investigation found that this had been going on for months before. 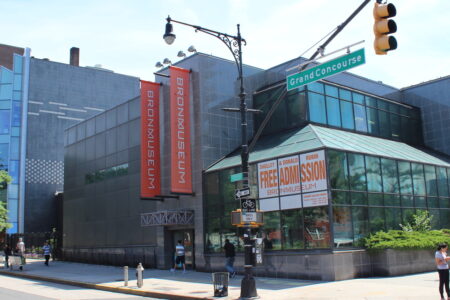 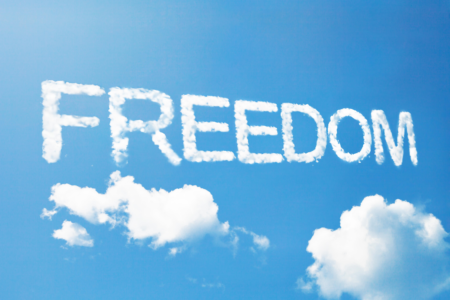 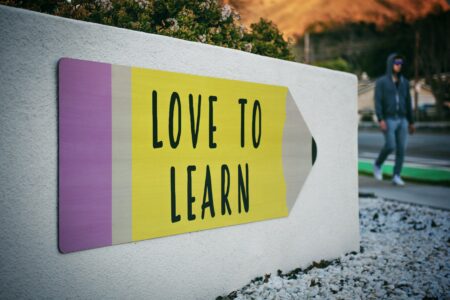