I went to Nissan to lease a new car for my daughter’s graduation present as I had promissed her. I spoke to a salesman called Pablo, saying I could put $500 down and asking what my payments would be. He said he would be right back, then went into the office to speak with his boss, came back and said he could give it to me for $199 a month. I said “Great, I will take it!” and my daughter was all smiles.

I am her hero – what could be better! She picks the car she loved and we could take it home tomorrow. I came back the next day. We were then sent to a new person, Alex, who got out the contract and said that the price does not include all these other fees. I asked how much now. $244 he said and my daughter looked at me – well, OK, let’s do it.

If my daughter never came with me or sat in the car I would have never bought it, they played on this fact and are not a dealer I will ever go back to! IT WAS A RIP OFF!

As submitted by a concerned reader. 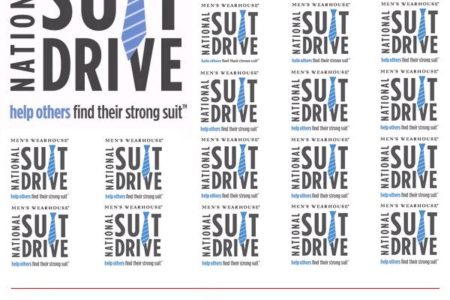