In a letter to the league, Diaz promote the borough as the ideal location, saying it would bring an economic boost to an area filled with soccer fans.

It is unclear where exactly Diaz thinks the team should play.

The mayor has been pushing for a new stadium at Flushing Meadows Park in Queens.

In a statement, the league says the ultimate decision is up to the club. 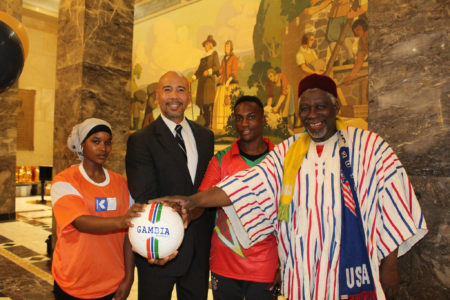