The bills now head to Mayor de Blasio’s desk for his signature, and are expected to be enacted in the coming weeks.

The three bills that were passed by the Council are:

Intro. 608-A will require landlords to post a notice indicating that those escaping a fire should close all doors behind them;

Intro. 609-A will require the Fire Department of NY, in consultation with the Department of Education, to develop and implement a plan for education children and parents about common fire dangers and prevention measures.

Intro. 610-A will require landlords to provide stove knob covers to tenants in units where children under the age of 6 reside in order to prevent children from using the stove.

In December 2018, a fire in a residential building on Prospect Avenue in Bronx led to 13 deaths, making it the deadliest fire New York City had seen in the past 25 years. Investigators found that the fire was started by a three-year-old child playing with the stove in his apartment, and quickly grew out of control.

“It is our responsibility as government to do everything we can to mitigate the devastation caused by massive fires, such as the deadly fire that struck our borough in December. This tragic loss of 13 lives could have been prevented. This package of common sense legislation will undoubtedly help save lives in the future. I want to thank City Council Members Ritchie Torres and Chaim Deutsch, as well as City Council Speaker Corey Johnson, for their support of these bills and for their commitment to expanding fire safety initiatives in our city,” said Bronx Borough President Ruben Diaz Jr.

“This comprehensive legislative package on fire safety, prevention and education will save lives and can prevent household fires from happening. By legislating the installation of stove safety knobs and proactively educating residents about fires, we are aiming to prevent another catastrophe. I thank Borough President Diaz Jr. and Councilman Deutsch for their partnership on these bills and advocacy on fire prevention, and look forward to their enactment into law,” said Council Member Ritchie Torres.

“A fire is always terrible, but it is particularly painful when we know that it could have been prevented. Intros 608, 609, and 610 are tackling some of the most basic steps we can take to prevent another awful tragedy. I thank Councilman Ritchie Torres, as well as Bronx Borough President Ruben Diaz Jr. for their partnership and leadership on these three bills. Fire safety has been a significant issue for me personally, as my district has suffered two horrific fires in the last several years, one which claimed the lives of seven children, and one in which we lost three children and their mother. We must, and will, continue to advocate for legislation and programs that protect and educate New Yorkers about fire safety,” said Council Member Chaim Deutsch. 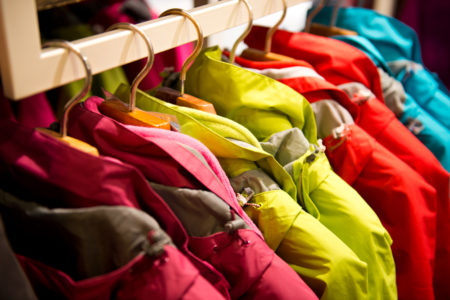 More Than 1,000 New Winter Coats Given Out Today In Bronx 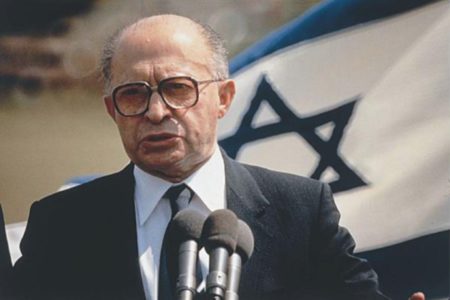