The report finds that Bronx continues to see incredible interest from all sectors of the development world, be it residential, commercial or institutional. In 2017, Bronx saw more than $2.7 billion in total development, the second most of any year during Borough President Diaz’s time in office.

The borough also saw 16,263,954 square feet of total development during the same year, 15 percent more than 2016 and the highest of any year of Borough President Diaz’s tenure. In 2017 the borough was also home to 7,379 new residential units of all types, the most of any year since 2009.

“Look at the numbers. We had an amazing 2017. We are continuing to see unprecedented interest in Bronx from all sectors,” said Bronx Borough President Ruben Diaz Jr. “Working together with our Bronx businesses,  along with our development leaders, our community boards, non-profits and elected officials, we are all—together—making Bronx an even better place to live, work and raise a family.”

The full report can be read online here.

“Our borough continues to attract investors, developers and businesses at breakneck speed. These efforts have resulted in a historical decline in unemployment and a massive improvement in the quality of life of our residents,” said Marlene Cintron, President of the Bronx Overall Economic Development Corporation.

In addition to outlining the growth the borough saw in 2017, the “Bronx Annual Development Report” also illustrates the year-to-year investment and construction Bronx has played host to since 2009, when Borough President Diaz first took office.

Since then, the borough has seen more than $15.4 billion in total development, as well as more than 84.8 million square feet of total development construction. A total of 36,437 residential units have also been constructed in Bronx since 2009, as well, with 58 percent of those (21,157) having been developed with government subsidies.

“The vast majority of this new housing has been low and moderate income units. We are helping to keep people in Bronx,” said Borough President Diaz. “We are making sure that new development works for those families who already call Bronx their home, and that new attention in Bronx helps everyone thrive.” 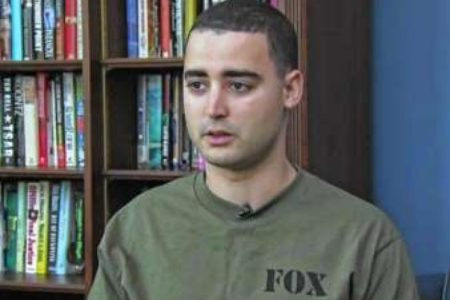