“Thousands of families could face likely eviction and homelessness if this crucial moratorium is left to expire,” said Judith Goldiner, Attorney-in-Charge of the Civil Law Reform Unit at The Legal Aid Society. “New York’s neighboring states have protections in place to secure tenants in their homes during the pandemic. We call on Governor Andrew Cuomo to take immediate action by extending the eviction freeze indefinitely.”

From January to March 2019, a total of 5,393 citywide evictions were executed, according to City data. By comparison, the 14,000 active eviction warrants, which were issued before March 2020, indicate that the number of evictions in 2020 could far exceed last year’s numbers.

While the Tenant Safe Harbor Act protects New Yorkers who can prove a CoViD-19-related financial hardship, over 200,000 New York City households are not covered by the bill, including the 14,000 families across the city who have current warrants of eviction pending against them.

Surrounding states – including Connecticut, Massachusetts, New Jersey, Pennsylvania and Vermont – have evictions freezes in place that go beyond measures that Albany has implemented. In Connecticut, Governor Lamont extended the moratorium to August 25; Massachusetts’ Governor Baker extended the pause on evictions until October 17; New Jersey’s eviction moratorium was extended until October; the Philadelphia Housing Authority extended its eviction moratorium to March 2021, covering all renters in the city; and in Vermont, all eviction proceedings are stayed until the end of the state of emergency, and nonpayment cases and “no case” cases are stayed until 30 days after the end of the state of emergency. 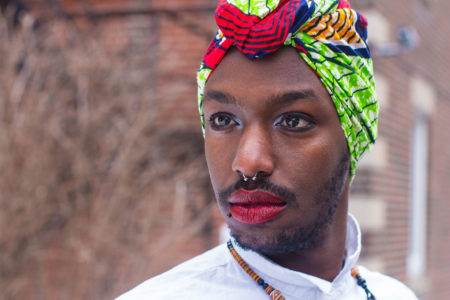 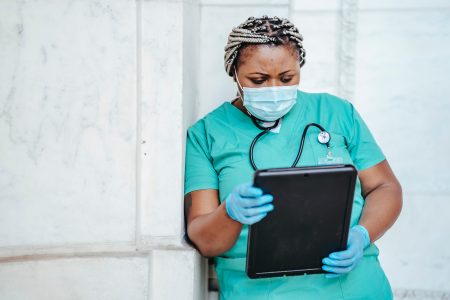