The crime-ridden Sin City strip club will soon have hundreds of new neighbors in the rapidly gentrifying South Bronx.

Marlene Cintron, president of the Bronx Overall Economic Development Corp., said two apartment buildings are under construction directly across the street from the sketchy jiggle joint, setting the stage for more conflict with the changing neighborhood.

“This is a crime-ridden, drug-infested enterprise that is obviously breaking the law at every turn. I don’t understand why it has yet to be closed down,” Cintron said. “All around Sin City are growing developments.”

The buildings across the street will house more than 300 units of both affordable and market-rate apartments, Cintron said.

A four-block development at nearby 138th Street and Grand Concourse will include a senior residence and 400 units of affordable housing. A new Comfort Inn hotel recently opened nearby.

“As more and more housing continues to grow in the Bronx, they will be less and less welcome in the borough,” Cintron said. “I think they’ve done everything they can to give people reasons to shut them down.”

On Sunday, an investigation revealed the long, troubled history of the strip club, as well as questions surrounding authorities’ failed attempts to shut it down.

At least 38 lawsuits have been filed against the establishment frequented by celebs like Odell Beckham Jr. and 50 Cent.

New evidence also emerged of the flesh emporium’s rowdy ways. A shooting at the club on Christmas Day 2013 that was initially not reported to the State Liquor Authority as required prompted a review that found 13 additional violations between December 2012 and November 2016. The trouble included 10 instances of a “disorderly” business, and noted the establishment had become “a focal point for police attention” and “a sustained and continued pattern of noise, disturbance, misconduct or disorder.”

A State Liquor Authority spokesman said that three separate inquiries are underway that could result in the revocation of the club’s liquor license. The next authority hearing regarding the bar is March 13, 2017.

Stephanie Guzman, 28, who lives in the trendy Clock Tower building a half-mile from the strip club, said gentrification will likely be its undoing.

“If it was to close, it wouldn’t be the worst thing in the world. As the area gets more gentrified, that strip bar probably won’t fit in in the neighborhood,” Guzman said. “There are a lot of cool new buildings being developed around here.”

Nuala Hussey, 65, an event planner who works in the area, said Sin City hadn’t caused any trouble for businesses open during the day. “You don’t see any commotion. That’s only at nighttime,” Hussey said.

“This area is still developing. I think with time, as more people move here, there will be more confrontation (with the club).”

In an e-mail to the media, his attorney Harvey Slovis said the joint will fit in with its new neighbors. “There is a cab company and just nothing close to Sin City, which is a clean place,” he wrote. “Sin City cooperates with the community.”

How on Earth is Sin City still thriving? 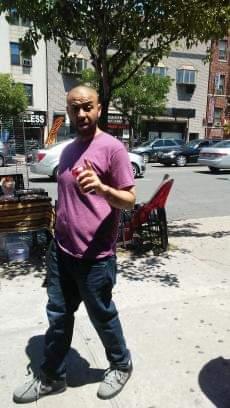 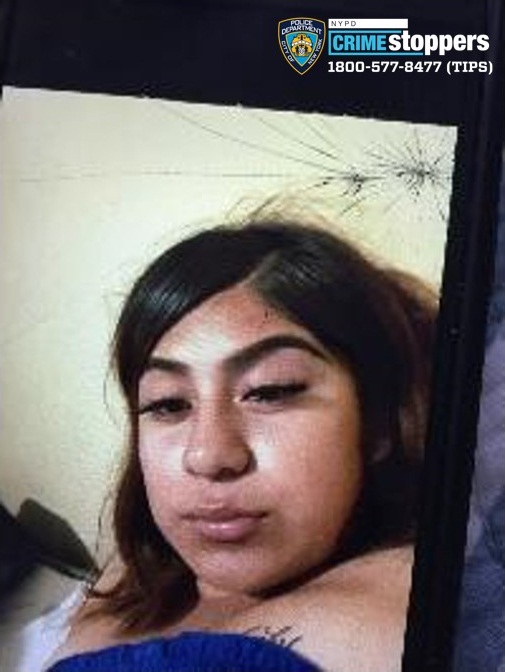