A Bronx woman plans to sue the city for $150 million, claiming cops “covered up” a hit-and-run that left her with serious injuries.

Tishira Japa, 21, charges in a notice of claim filed with city Controller Scott Stringer’s office that cops knowingly issued a false accident report about the incident on W. Fordham Road at 4:05 a.m. on December 17, 2016.

A video of the crash shows a white minivan slam into Japa as she stood on a double-yellow line waiting to cross, sending her rolling down the snowy road about 40 feet.

The driver, identified as Mene Mpeke, who could not be reached by the media, then gets out of the van for a minute before getting back behind the wheel and driving away. The police report on the crash inaccurately states that Japa spoke with police and that the driver did not leave the scene, the notice of claim charges.

Japa says she was walking with her sister and boyfriend when she was struck. At least three other people also saw the crash, according to the notice of claim. Yet no witnesses are noted in the report.

“You look at the accident report and it’s like (the driver) never left,” Japa’s attorney Eric Sanders said. “They covered up a serious accident.”

Tishira Japa sustained serious injuries after being struck by a minivan in Bronx in December. She says police covered up the crash and did not investigate it as a hit-and-run.

An NYPD spokesman said the driver left the scene because he feared for his safety. That is not noted in the accident report.

Investigators failed to follow proper protocol for such a serious crash, Sanders said.

Japa suffered seven fractures in her pelvis that could affect her for the rest of her life, papers charge.

Japa has been contacted by NYPD Internal Affairs Bureau detectives, Sanders said. The notice of claim alleges the driver of the car “may be related to an NYPD police officer.” 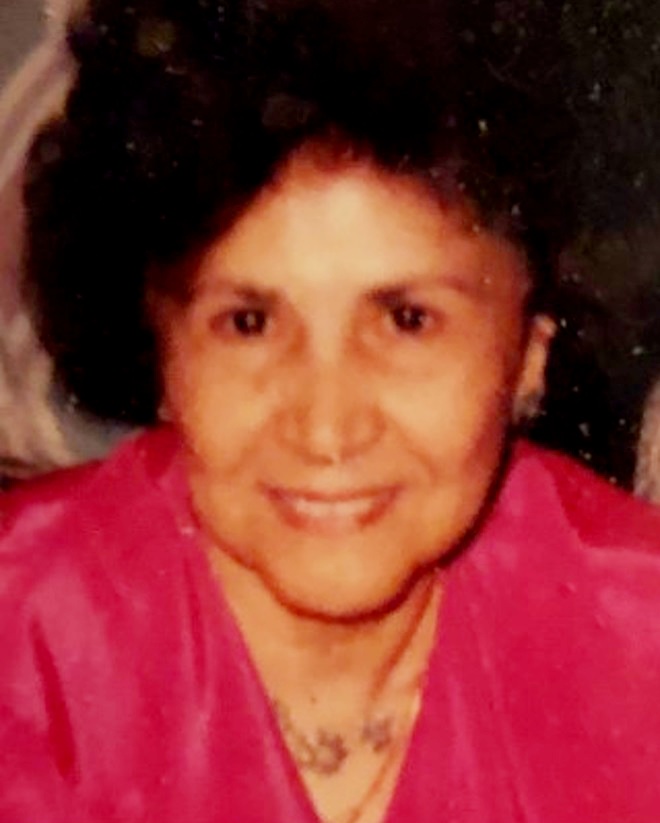