A rookie cop was dragged a quarter-mile, fracturing his collarbone, when he tried to stop a reckless dirt bike driver in the Bronx, police sources said Monday.

The suspect, Dennis Castellar, 36, was charged with assault on a police officer.

He allegedly dragged officer Edward Lucero, then purposely crashed into a parked car on Beekman Avenue in Mott Haven in an attempt to break free of Lucero.

The officer fractured his collarbone and Castellar suffered a head injury.

Both are recovering from their injuries. Castellar has yet to be arraigned.

Sources said the incident happened on Friday at about 10:20 p.m. when Lucero, who joined the NYPD in January 2016 and is assigned to the 40th Precinct, saw Castellar driving recklessly near Bruckner Blvd.

When he confronted the suspect, the driver peeled off, with Lucero holding on for dear life for a quarter-mile before the crash. 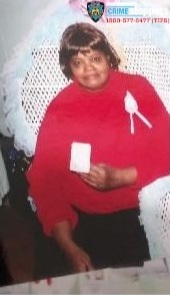 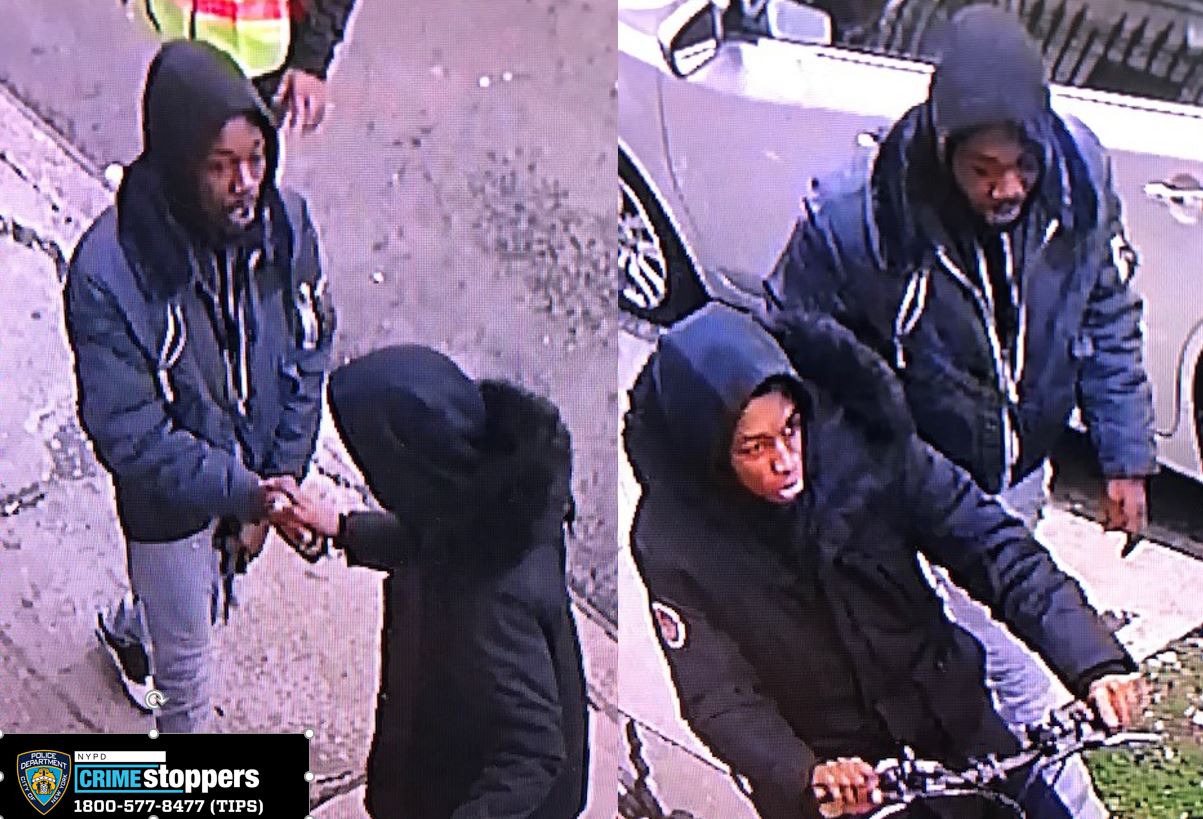