“Good afternoon, and thank you to Attorney General Tish James, former U.S. Attorney General Loretta Lynch, and Professor Barry Friedman for holding this hearing at this critical time for New York City and our nation.

“My name is Jon Darche, and I am proud to serve as executive director of the New York City Civilian Complaint Review Board, the nation’s largest independent, all-civilian police oversight agency. For more than 25 years, the CCRB has received and investigated complaints of NYPD misconduct that involve allegations of excessive force, abuse of authority, discourtesy, and offensive language. In a typical month, we receive about four hundred complaints.

“In the last two weeks alone and in the midst of protests in this city, we’ve received more than seven hundred. These complaints stem from 170 unique incidents. But this is bigger than numbers. This moment is about the need to re-examine the relationship between civilians and the police.

“CCRB investigators work day in and day out to conduct thorough and impartial investigations. That entails interviewing witnesses, victims, and officers, collecting evidence from the scene of the incident, going through hours of body-worn camera footage and much more.

“At the end of every investigation, members of the Board make a determination about what happened. They can rule that a case was substantiated or unsubstantiated, the officer can be exonerated, or they may determine that the allegations were unfounded.

“When the Board substantiates a very serious case of misconduct, it can initiate an administrative trial. New Yorkers saw this process play out last summer, when CCRB attorneys led the independent prosecution that ultimately resulted in Daniel Pantaleo being fired for his use of a chokehold on Eric Garner. Were it not for the CCRB’s Administrative Prosecution Unit –which is less than a decade old – Daniel Pantaleo would still be a member of the NYPD.

“That is the value of civilian oversight of the police.

“On behalf of the Board, I want to express horror at the murders of George Floyd, Breonna Taylor, and Rashard Brooks. If the CCRB’s work can play some small role in fixing what’s been broken in America for far too long, the Board and staff welcome that opportunity with open arms.

“We look forward to working with the Office of the Attorney General as you investigate the patterns and practices that may have contributed to the incidents the CCRB is currently investigating. I encourage every New Yorker who has experienced or witnessed police misconduct in New York City to call us at 1-800-341-CCRB or visit nyc.gov/ccrbcomplaint. It is important to note that filing a complaint with the Attorney General’s office will not automatically result in an investigation into the officers who may have committed misconduct. In order for that to occur, you must file a complaint with the CCRB.

“Thank you for your time. 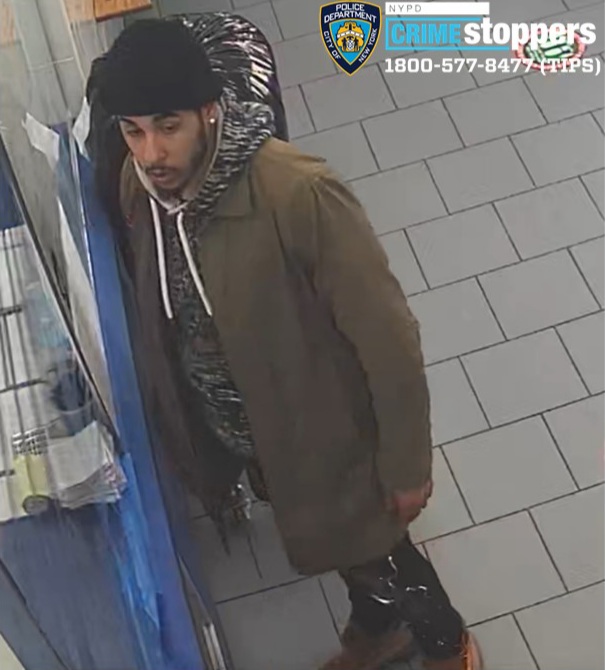 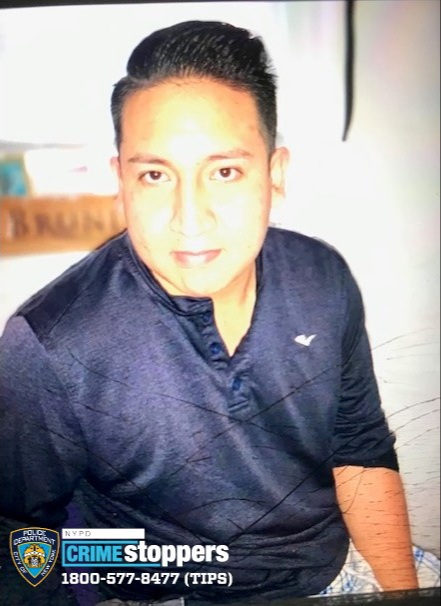