As one door closes, another one opens, the saying goes. So it seemed last week for the lives of two distinguished Puerto Rican women who used their tenacious spirits to climb to the top. Sonia Sotomayor was elevated to the U.S. Supreme Court while New York state Sen. Olga A. Mendez was laid to rest three days earlier.

Both women, products of the Bronx, though Mendez was actually born in Puerto Rico, are models of success for women of color, of course, but also for humanity in general. They epitomized the virtue of hard work and remaining focused.

The 55-year-old Sotomayor has been preparing for her ascension since growing up poor in the Bronx where she excelled in school and went on to graduate from two Ivy League universities. After stints as a Manhattan prosecutor and corporate lawyer, she was named to a federal judgeship 11 years ago.

On Saturday, Sotomayor was sworn in as the first Hispanic justice and became only the third female to serve on the nation’s highest court.

As for Mendez, she was a pioneer in the political arena. In 1978, she became the first Puerto Rican woman elected to a state legislature in the continental United States.

Looking out for the interests of her Bronx constituents was more than a job. Claiming Democrats had done too little for her supporters, Mendez joined the Republican majority in the state Senate in 2002. One eulogist said: “She was about change. She was no punk.”

Indeed, both Mendez and Sotomayor embraced being change agents. New York and the nation as a whole are better for it. 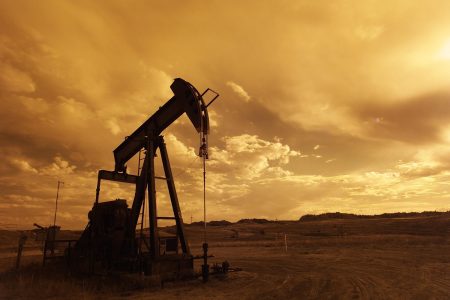 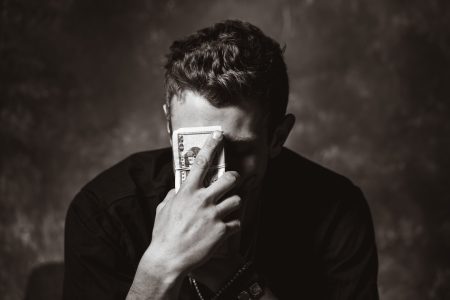 Six Ways To Get Out Of Debt 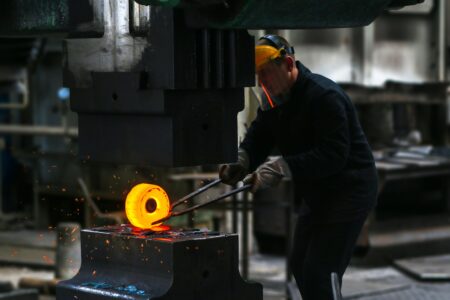