She is the first Hispanic and the third woman to serve at the U.S. Supreme Court. 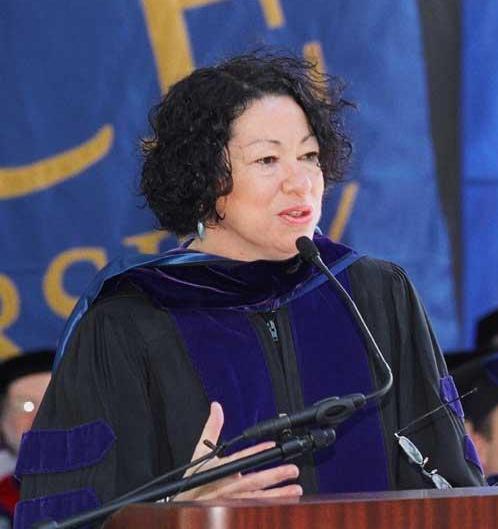 The U.S. Senate has confirmed Judge Sonia Sotomayor, in a 68-31 vote, as the first Hispanic justice on the Supreme Court. Nine Republicans joined an unanimous Democratic caucus in supporting her nomination. The 55-year-old Federal Appeals Court judge becomes the 111th person to sit on the high court, and the third woman justice.

She will be sworn in on Saturday for her life tenure.

How To Combat The Rising Cost Of Living