Celebrating more than 40 years of the LeBron Brothers. Presented in Association with Frankie Morales Music and Ritmo Latino-NM.

The presentation will feature The LeBron Brothers and Luis “Perico” Ortiz; with Roberto Lugo, Rafael De Jesus, Frankie Morales and Mambo of the Times Orchestra. Hosted by Paco Navarro.

Purveyors of pure salsa! The LeBron Brothers are arguably one of the greatest bands of Latin music: guaguanco, bugalu, Latin soul, but especially salsa. The brothers include José, Angel, Francisco and Pablo.

In the late 1960’s, at the height of the bugalu craze, the LeBron Brothers struck out from their home in Brooklyn, New York to begin a legendary career recording more than a dozen albums over the span of about 30 years. Remarkable artists who left a remarkable legacy.

Their first album, Psychedelic Goes Latin was released in 1967 and included hit songs such as “Mala Suerte”. The debut effort won kudos throughtout the Latin and Black communities and led to their second offering in 1971: The Brooklyn Bums, the nickname for the Brooklyn professional baseball team, with hit songs like Apurate.

The secret to their success was their knowledge of music, harmony and composition, but above all, their rhythm. These elements were well honed in their subsequent recordings, including the classic Salsa y Control.

1981, Pablo LeBron suffered a heart attack that forced him to retire. The family tradition continued, releasing Criollo the next year, but did not extend beyond that until the release of I Believe in 1996. 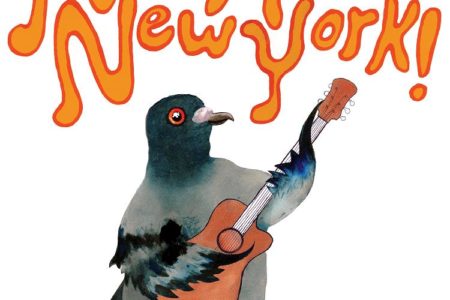 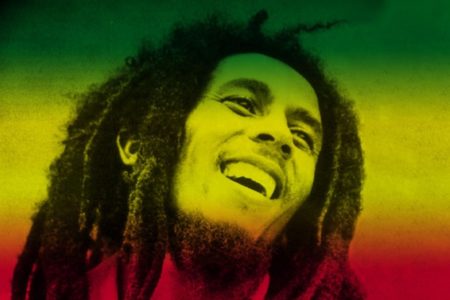