Jordan is an author, spoken word poet and cultural critic who grew up in Huntington. He is a graduate of Ceredo-Kenova High School (1995) and Alderson-Broaddus College in Philippi (1999).

“I wanted to reach a fresh, new audience with this CD by combining my words with music in honor of the oral tradition,” Jordan says. “After all, the spoken word existed before the written. My goal is to bring forth issues that we need to discuss while keeping folks entertained.”

The CD, including free excerpts, is available at http://cdbaby.com/cd/sejordanii and Amazon.com. It will soon be available on iTunes.

Also featured on the CD are vocals by Marlon Saunders, who co-wrote “Black Baby Tears” and “There Is No Tomorrow,” as well as Shane Luitjens who contributed vocals and co-wrote “Loving As An Emergency.”

Jordan earned bachelor’s degrees in writing and literature from Alderson-Broaddus. Following graduation, he relocated to the New York City area to begin his career as a writer/editor in the publishing industry. Jordan’s clients have included education publishers and universities, travel magazines, encyclopedias, Web sites and various pharmaceutical advertising agencies.

“I see myself as an educator, even though I don’t teach in a classroom,” Jordan says. “Writing allows me to educate my readers of our own deep-rooted hidden agendas, whether it’s with my creative writing, nonfiction or poetry. I write about real life people and uncomfortable circumstances. People really don’t want to talk about these issues. But we must recognize these issues if we want to progress in life. This is why I write.”

Following the black literary tradition of such gifted writers as legendary Langston Hughes and James Baldwin, and contemporary writers such as Essex Hemphill and Sapphire, Jordan wrote “Beyond Bougie” (2006). A collection of creative nonfiction, essays and poetry, “Beyond Bougie” has been used for book clubs and college multicultural/sociology courses.

Along with the book, Jordan created the “Are You Bougie?” presentation for a series of talks at colleges where he discussed being progressive in the black community. He is also the producer and host of a weekly online show, “The Bougie Black Show,” which can be heard on iTunes.

In August 2007, Jordan released his sophomore collection of writing, “Cold, Black and Hungry” – including questions for discussions for book clubs and classrooms.

Jordan is the founder of a nonprofit organization, OutStretch Literary Advancements, which is dedicated to advancing higher education and literacy rates among black males in foster group homes. 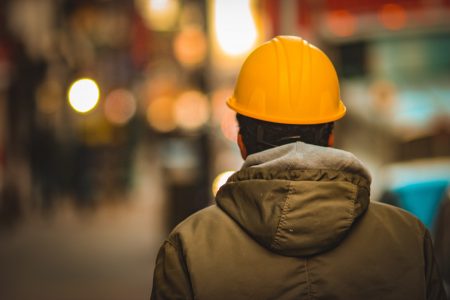 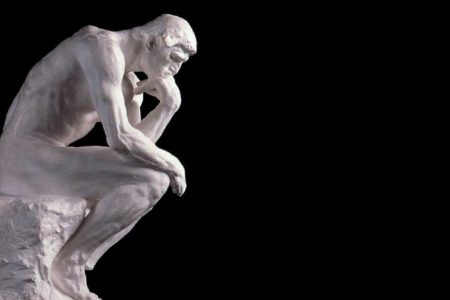 The Other Man / Collection Of Sayings 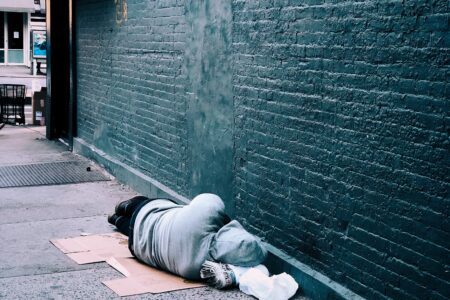