With subway ridership reaching nearly 1.1 million customers on Monday, July 06, 2020, the Metropolitan Transportation Authority (MTA) today announced it is deploying 9,000 new digital screens across the system over the next 12-14 months. The initiative also includes the recent deployment of Mercury, a new communications platform that enables location-specific, targeted content to be sent to screens outside and in stations as well as on platforms throughout the subway system to bolster customer communication for the future.

The platform provides the MTA with the ability to display location-specific service information on screens in stations throughout the system, including planned and unplanned service changes, dynamic service alternatives, train arrival information at nearby stations, last train departure times before overnight service changes, and nearby bus routes. In a future capability that is under development, the screens will also be utilized to alert riders at street level when stations become crowded, due to service changes or delays so they have the choice ahead of time not to enter a station.

Working with Outfront Media, leaders from MTA Construction and Development (C&D) began efforts to modernize digital signage in 2018. The screens provide important real-time service information for customers while generating advertising revenue for the agency.  There are currently 5,434 screens in the MTA system–the majority of which are in the subway system–and MTA C&D is planning to add more than 9,000 additional screens over the next 12-14 months, including in subway cars, increasing our ability to provide customer information and generate ad revenue.

All 472 New York City Subway stations are expected to include these new digital screens by 2023.

“Now, for the first time, we’re able to tailor customer messaging to specific lines and stations,” said Janno Lieber, President of MTA Construction & Development. “That’s gives us a tremendous tool to convey CoViD-relevant safety information, so we are pushing to deliver digital screens to hundreds of stations during this period of lower ridership.”

“New Yorkers returning to the subway system deserve any and every modern amenity possible to make their commutes a bit easier,” said Sarah Feinberg, Interim President of MTA New York City Transit. “The addition of thousands of screens with helpful service information will help our customers get the most up-to-date information to help them better navigate the system.”

“Mercury will enable our customers to get up-to-the-minute information in stations in a clear and visual way,” said Sarah Meyer, New York City Transit Chief Customer Officer. “This is a custom built and truly world class system that couldn’t have come at a better time and I’m excited for our customers, who will be able to make actionable decisions in real time.”

Mercury allows the MTA’s customer communications teams to push specific information to certain screens – only on a particular line, for instance, a particular station, or even a particular platform.?Mercury also feeds that same information to the MTA’s social-media channels, the MYmta app, and third-party apps that post MTA service alerts. Eventually, Mercury will manage many other screens in the MTA network across the region.

Working with Outfront Media, leaders from MTA Construction and Development (C&D) began efforts to modernize digital signage in 2018. The screens provide important real-time service information for customers while generating advertising revenue for the agency.  The new Mercury platform was custom built by Postlight, an engineering and design firm in New York City that builds highly scalable software platforms that power apps and services that impact millions of people.

In addition to listing upcoming stop information for those who may be less familiar with the system, the screens will be useful even to the savviest riders in situations when upcoming stops can differ from train to train, even on the same line, such as:

When crews perform routine or emergency track work during weekends, nights, and mid-day periods, trains can operate differently than regularly scheduled service – either by taking different routes or by shifting between local and express service. The information is provided via apps, website, but the screens are the first MTA offering to make this information clear at the point of boarding a train.

service operates to Harlem during middays and evenings, but extends to the Bronx during peak hours. The signs will make clear whether the next arriving train is heading to the Bronx.

The screens clarify whether the next arriving southbound

train is operating to Lefferts Boulevard, Far Rockaway, or, as some do in peak times, Rockaway Park. Same is true for northbound

trains that travel to Eastchester-Dyer Avenue or Nereid Av on the White Plains Road line.

Because of capacity constraints at the subway system’s busiest terminals, some peak-hour trains operate on routes that differ from their commonly known terminals. For example, some

trains travel to 96 St via the

trains travel to 179 St via the

trains travel to Crown Heights-Utica Av via the

line. With the new strip maps, Crown Heights-bound customers waiting for a

train will be able to a Crown Heights-bound

Marcus Jackson, 38, Charged For The Murder Of George Rayot, 66 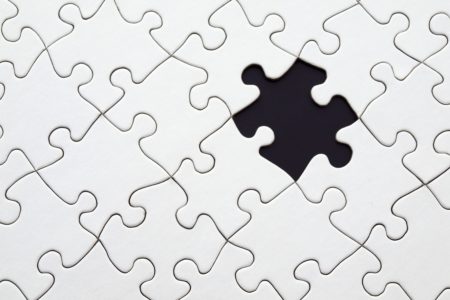 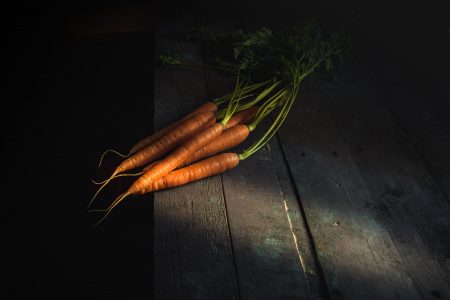