A second suspect has been convicted in the 2011 fatal shooting of a high school basketball star in her Harlem apartment building.

Robert Cartagena was convicted on Tuesday of murder, burglary and criminal possession of a weapon in the death of 18-year-old Tayshana Murphy, proscutors said.

His co-defendant, 24-year-old Tyshawn Brockington, was previously convicted in the case and was sentenced to 25 years to life in prison.

Murphy was a senior at Murry Bergtraum High School for Business Careers and was a nationally ranked basketball star. She was being recruited by schools such as St. John’s, Miami, Virginia Commonwealth and Cincinnati.

Cartagena is to be sentenced April 18.

According to prosecutors, Brockington and Cartagena were overheard saying that they were going to “smoke” somebody from the Grant Houses, where Murphy lived.

Prosecutors said Murphy ran into her building when she saw them approaching and was shot three times.

Brockington and Cartagena fled to South Carolina and were arrested there. 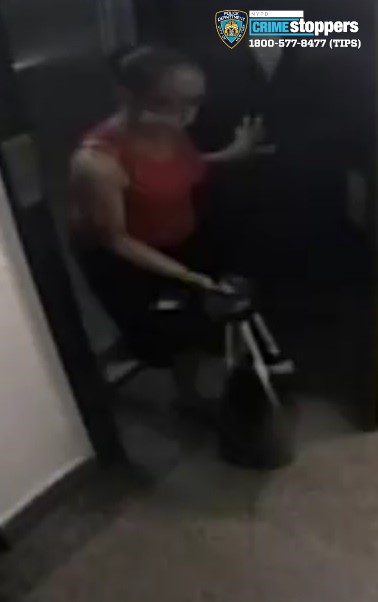 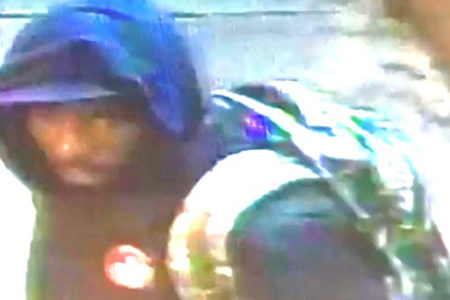