A 26-year-old Bronx man was shot dead in the parking lot of a Sheridan Avenue apartment complex Tuesday. Police said detectives caught the suspect in the act and arrested him moments afterward.

“It was brutal,” said Mayor Ernest Davis. “From what I’m hearing, he shot him at least three or four times and then walked up to him and put a bullet in his head.”

Davis, who went to the scene of the 3:30 p.m. shooting, said a shotgun was used.

Police said Wednesday morning that additional information would be released sometime after 9:00 a.m.

The man’s body remained under a Westchester County police canopy in the parking lot of 22 Sheridan Avenue for hours as more than a dozen Mount Vernon police officers stood guard over the crime scene. 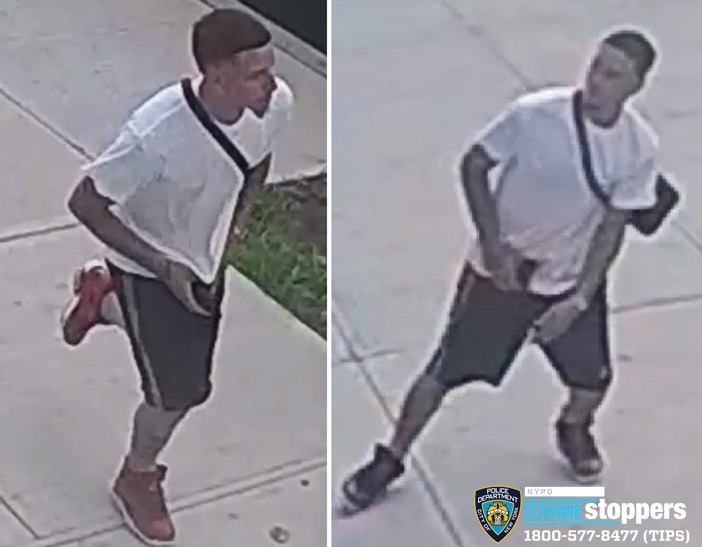