Irene Brook Dickman passed away April 18th, 2014 in Spanish Springs, NV with family by her side.

Irene was born in Bronx, NY on August 20th, 1920 to Frieda Chait and Harry Brook. She grew up in Bronx with her brother, Jerome “Bobby”, and sister, Gertrude, where she attended grade school and, subsequently, Morris High School. She graduated from Hunter College in 1941 with a Bachelor of Arts in Science Education.

After devoting some time to the war effort, working in the motor pool, Irene became a Science teacher and taught for nearly a decade. She bounced around New York a lot; she lived in Hicksville and Greenlawn on Long Island, and in almost every borough (sorry, Staten Island).

In 1965 she journeyed west following two of her children, Philip and Marilyn, to Los Angeles, CA. She hopped around The Valley for 10 years then moved to South Lake Tahoe, CA with her husband, Albert Dickman. Her family followed her this time and decided to put down some roots. All four grandchildren grew up there; in fact, her oldest grandchild, Heather, still calls it home. While living in South Lake Tahoe, Nan worked for the City as a purchasing agent and, as if her growing family and a fulltime job did not keep her busy enough, she and

Tired of the snow and recently widowed, Nan went back to LA in 1981 where she eventually retired from her job as a buyer for the Audio Visual Department at UCLA in 1984.

With working life behind her, she packed up once again and headed to Northern Nevada where she dedicated much of her time to volunteering for several museums throughout the region. She lived in Carson City, Reno, and Spanish Springs. Her family always joked about how silly it was to unpack her stuff only to box everything up again in a year or two; needless to say, they had moving Nan down to a science.

She travelled extensively throughout the world and enjoyed dancing, reading, walking, and staying up to date on current affairs.

Most of all she loved her family.

Nan is preceded in death by her son, Philip E. Taub, next to whom she has chosen to rest at the Happy Homestead Cemetery in South Lake Tahoe. 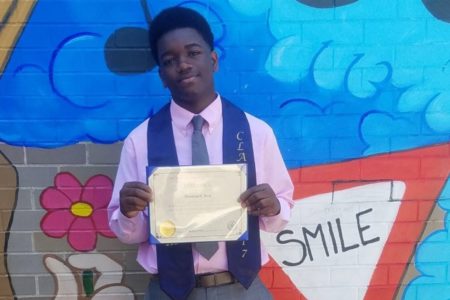 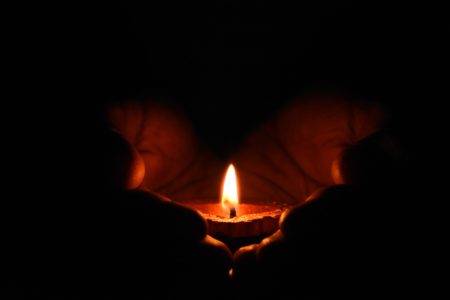 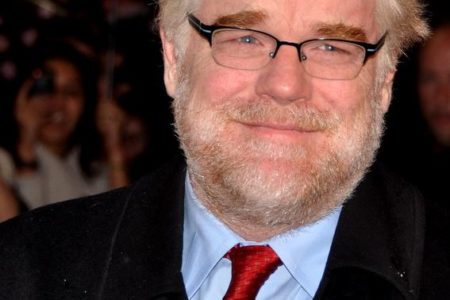