Martin served in the US Army. He was initially buried in the City Cemetery, Hart Island, Bronx, NY.

A special thanks to Mr. & Mrs. Francesco Pagano, Mr. David Bieth, Martin’s sister, Barbara and those associated with The Hart Island Project.

Hart Island was part of New York City even before Brooklyn, Queens, Bronx or Staten Island. The island was purchased in 1868 by the Department of Charities and Correction for the purpose of setting up a workhouse for older boys from the House of Refuge on Randall’s Island.

Mass burials on Hart Island began in 1875. The remains of more than one million people are buried on the island, though since the first decade of the 21st century, there are fewer than 1,500 burials a year. Burials on Hart Island include individuals who were not claimed by their families or did not have private funerals, as well as the homeless and the indigent.

A numbered grid system was implemented to facilitate disinterments for later identification at the morgue. Today, most of the buried are identified. The workhouses are long closed. Yet, the system of burials remains unchanged and the cemetery only recently opened to visitation by relatives. 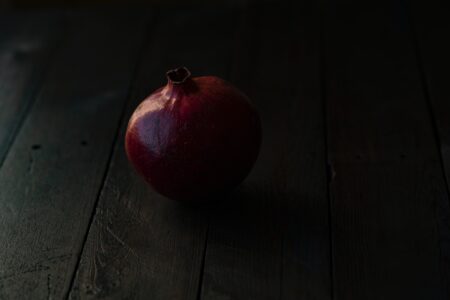 Demille Simms, 25, Arrested For The Murder Of Abdessamad Essafoui, 23