We would like to wish all New Yorkers a safe and enjoyable Independence Day holiday. Let it be one that is more than just family gatherings and lazy days at the beach.

Let this Fourth of July reminds us all how lucky we all are to live in a nation that is free and where each individual is accorded respect and dignity and entitled to pursue a life filled with liberty and happiness without the heavy hand of an oppressive government.

This holiday is also a good time to remember those who are serving in far off lands so that we may be free. May God Bless them and their families not only on this special day but on every day of the year.

In the United States, Independence Day, known as, and more commonly referred to by the phrase “Fourth of July”, is a federal holiday commemorating the adoption of the Declaration of Independence on July 4, 1776, declaring independence from the Kingdom of Great Britain.

During the American Revolution, the legal separation of the American colonies from Great Britain occurred on July 2, 1776, when the Second Continental Congress voted to approve a resolution of independence that had been proposed in June by Richard Henry Lee of Virginia.[4] After voting for independence, Congress turned its attention to the Declaration of Independence, a statement explaining this decision, which had been prepared by a Committee of Five, with Thomas Jefferson as its principal author. Congress debated and revised the Declaration, finally approving it on July 4. 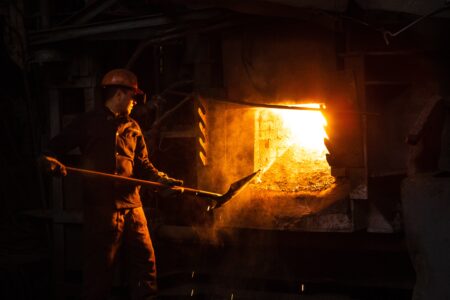