Firefighter Slutman, a 15-year veteran of the Department, died as a result of injuries sustained while on active duty in Afghanistan, while serving in the United States Marine Corps on Monday, April 8, 2019.

“Today, we mourn the death of Firefighter Christopher Slutman who was killed while on active duty in Afghanistan,” said Mayor de Blasio. “The decorated 15-year-veteran of the department is truly one of New York City’s Bravest – running into danger to protect and defend others, both in New York City and in combat overseas. I was honored to present him with the Fire Chiefs Association Memorial Medal in 2014, for his heroic rescue of an unconscious woman at a fire in South Bronx. On behalf of all New Yorkers, I extend my deepest condolences to his wife, three daughters, loved ones, and fellow service members and FDNY members.”

“Firefighter Slutman bravely wore two uniforms and committed his life to public service both as a New York City Firefighter and as a member of the United States Marine Corps,” said Commissioner Nigro. “The hearts and prayers of the entire Department are with his loved ones and with the families of his fellow service members who lost their lives in service to our nation.”

Firefighter Slutman is the fourth FDNY member to die while serving in Iraq and Afghanistan since U.S. military action commenced in 2003:  Firefighter Christian P. Engeldrum of Ladder 61 was killed in November of 2004; and Lt. Christopher J. Raguso of Battalion 50 and Fire Marshal Christopher T. Zanetis were killed in March of 2018.

Currently, 73 FDNY personnel are on extended military orders in branches of the United States Armed Forces, serving around the world. There are more than 1425 FDNY members who are military reservists or veterans.

Firefighter Slutman is survived by his wife, Shannon, and their three young daughters. 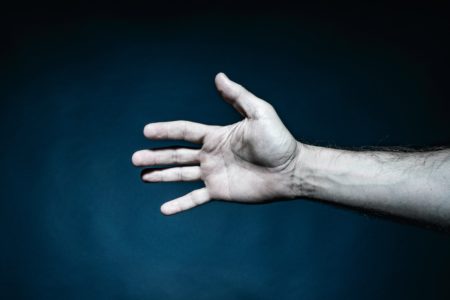 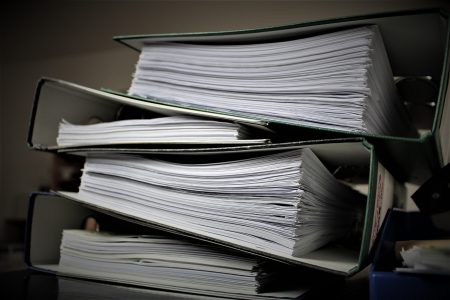