Home / News / Entertainment / Games / How Will Playing Video Games Help You In Performing Better In Sports?

In our mainstream culture, the popularity of video games is increasing day by day and is now one of the most popular forms of entertainment. Since video games are restricted to the genre of entertainment, it is seen with certain stereotypes. People see it in a negative light and consider it as the game for loafers. People tend to generalize that the teenagers, who play video games as loners, who does not like any social interaction or other sorts of physical activities.

The first image that comes to our mind while thinking of video games is a picture of a teenager in the dark, glued to the screen for hours. This image has made people consider video games as a bad influence that will ruin one’s mental health and intelligence. But, in the past decade, video games are proving that this statement is false. It is proving that it is not just a waste of time and has now become a widely accepted and highly productive social hobby.

Sports is one such field that has immensely benefited from video games. Other than the usual benefit of increasing the popularity of sports, promoting certain players and games, and providing sponsorship, sports-based video games like Nintendo’s Wii Fit have proved that they help the athletes to improve both their mental as well as physical skills.

So, let us look at how the video game is benefitting sports and is provoking the mainstream audience to rethink their assumption of video games and gamers. 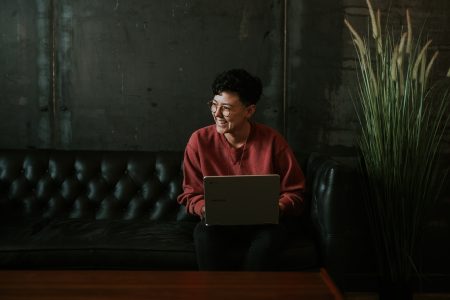 What To Look Out For When Choosing An Online Casino