Family and friends said their final goodbyes Friday to the seven members of a family killed in Sunday’s accident on the Bronx River Parkway.

Funeral services were held at St. Raymond’s church in Parkchester.

Roughly 400 packed into the church and listened to the priest tell those gathered it was natural for grieving relatives to wonder how they could lose so many loved ones at once.

Three generations were killed when a Honda Pilot driven by Maria Gonzalez, 45, hit a barrier, crossed three lanes of traffic and flew off the Bronx River Parkway, plunging 60 feet into the Bronx Zoo below.

A donation effort through Fordham University, where Maria Gonzalez was employed, helped raise enough funds to cover funeral expenses for the family.

Jazlyn Gonzalez was scheduled to make her First Holy Communion this weekend at St. Raymond’s where she also attended school.

Family members say she will be buried in her communion dress.

All but the grandparents will be buried at St Raymond’s cemetery.

The elderly couple’s bodies will be flown to the Dominican Republic for burial. 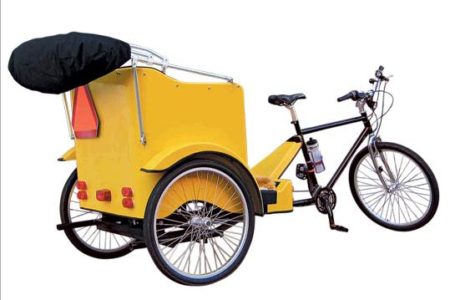 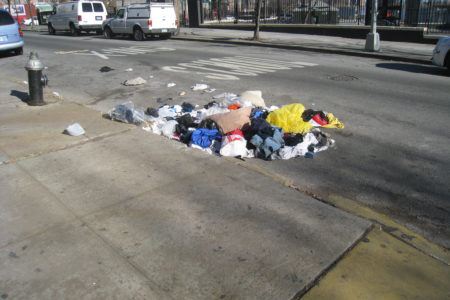 Bronx Litter Hotspots Are Stains Where, Often, No Oneâ€™s To Blame